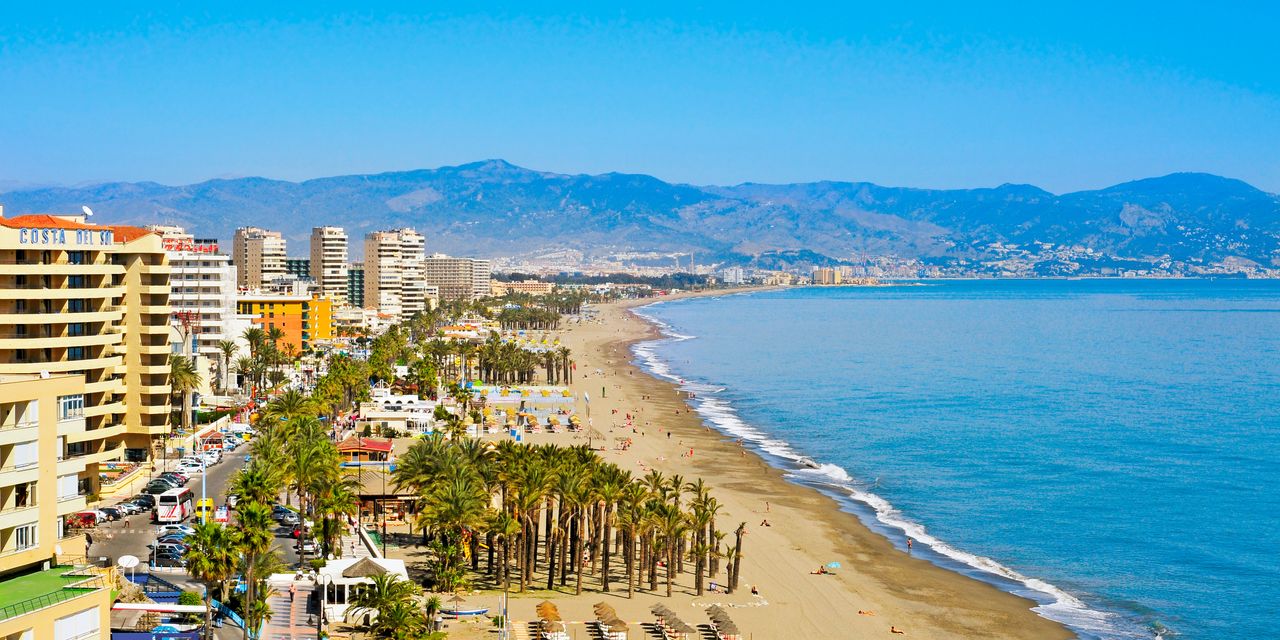 You could retire in Spain for half the price of Florida

“The view from my terrace is the best there is. I overlook the Mediterranean Sea! gushed retired American teacher and mental health professional Patti Addington.

When she walked the Camino de Santiago in 2018, Patti fell in love with Spain and Spanish culture. “I came back from Spain not wanting to leave and started to focus on how, where and when to move. My children were grown. I was retired. Where I lived in Florida no longer brought me joy, and the political climate in America made me very sad. I wanted to travel and I was starting to miss Spain and the Spanish culture. It took me, so I decided to move to the Costa del Sol.

After much research, the 68-year-old single woman made the jump from Florida to the Costa del Sol in October 2021. “I’m thrilled!” she enthuses. “I have never been so happy.”

Patti moved to Torremolinos, near Malaga. “I look out the window or sit on my patio every day, and I’m catapulted into a world of blue seas, seagulls, palm trees, boats, parasailing, boardwalks and lush vegetation.” At night, the view from Patti is illuminated by the colored lights of the surrounding terraces and courtyards. “It’s only a short walk until I jump in and swim in my choice of two Olympic size pools or head to the gym for some exercise.”

For her, the main difference between her life in Florida and her life in Spain is that “overall, it is more economically feasible to live here and enjoy my last chapter of life. Food is cheaper. Clothes are cheaper. Entertainment is cheaper. Flowers for my house are cheaper. A bottle of fine wine won’t break the bank. Plus, there are so many things to do in Spain that aren’t expensive. In Spain, if you are at home, it is because you want to be, not because there is nothing to do. I’m having fun in Spain just on my pension!

Patti doesn’t have a car because everything she needs is within walking distance of her beachfront home. She’s two blocks from a train station where a local train will take her, “about wherever I want to go, and if that doesn’t quell my thirst for adventure, I can go the other way and shop in a small town of stores where everything my heart desires is priced lower than what I I would have paid in the United States”

She estimates that her monthly cost of living is about half of what it was in Florida. “In the United States, I lived on the Indian River in Florida, where the water was dirty and full of algae.” She paid $1,500 a month, plus electricity (which cost $150) and water (which cost about $50) and TV, phone, and internet totaled about $150.

In Spain, on the other hand, Patti pays €860 for a two-bedroom apartment overlooking the blue Mediterranean Sea. Her electricity bill is about a third of what she paid in the United States, and water costs about half. She pays €74 a month for phone, TV and internet, and her monthly gas bill is only €18. Her medical insurance costs almost $1,000 less per year than she paid in the United States.

Patti uses the money she saves to travel to her new home. She plans a trip about once a month. “There are so many places to explore: the coastline of the Mediterranean coast, Mijas, Jerez, Cadiz, Ronda, Alicante, Valencia, Madrid, Barcelona and the list goes on.”

When she’s not wandering around Spain, she enjoys hosting American friends, taking Spanish lessons and volunteering in English immersion programs. Her favorite treat is being pampered with a Thai massage and facial, “We’re talking three hours of absolute bliss for less than €100.”

What Patti likes the most in Spain is “the kindness of the people, men and women. I like to observe the family atmosphere and the involvement of fathers with their children. I also love how accessible everything is from transportation to entertainment to shopping and doctor visits. I feel very safe here with exceptional security and privacy in my home of choice. I try to take a walk daily in one of the local towns.

This story was originally published in International Living.