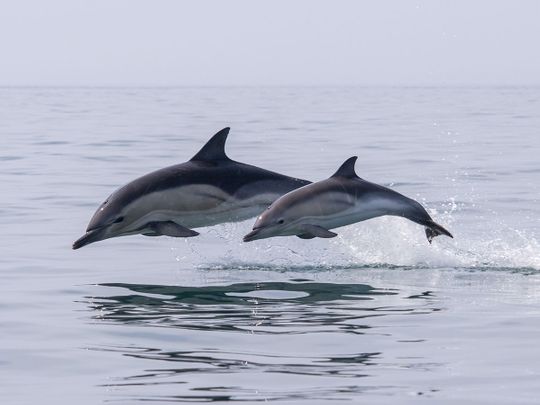 Word search: you can teach yourself to echolocate and move with the sense of sound

Echolocation is nature’s built-in sonar system – it occurs when an animal emits a sound wave, which bounces off objects and returns an echo that gives the animal information about the distance and size of the object. ‘object. According to a February 2021 report in National Geographic, more than 1,000 known species around the world echolocate, and they often do so in the most intriguing ways, from throat vibration to wing flapping.

Bats are the ultimate echolocators. They contract the muscles of their larynx to emit sounds far beyond the range of human hearing. If we could hear it, it would be like a bat version of a scream! These nocturnal creatures are so adept they can focus on objects as small as 0.007 inches – the width of a human hair. As they move, they send out clicks (up to 190 per second) that help them find their prey.

Echolocation is also the modus operandi of several sea creatures, which makes sense because sound travels five times faster than air in the ocean. Dolphins echolocate with a specialized organ called the dorsal bursa, which is near their blowhole above their head. In the case of harbor porpoises, which are hunted by killer whales, they emit rapid, high-frequency echolocation clicks that their predators cannot hear, so they remain incognito.

But it’s not just animals that can echolocate. People who are blind or partially sighted use this skill by making clicks with their tongue or objects, such as walking sticks, then navigating through the resulting echo. A March 2009 study in the international journal Acta Acustica, associated with Acustica, found that while it’s not easy, with patience people can actually learn to echolocate.

Drinking traditions from around the world