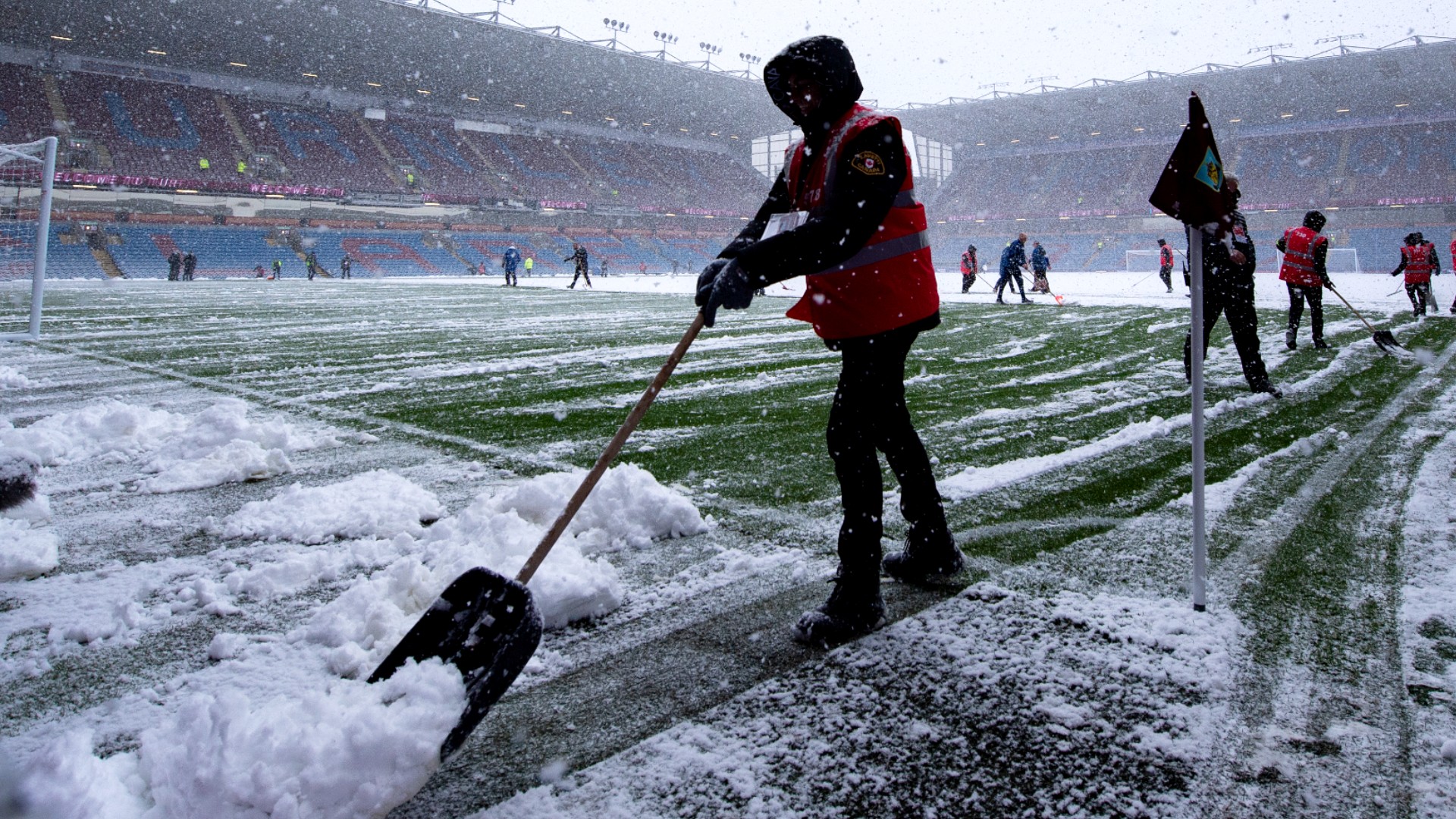 Winter holidays in the best European leagues: how long each one stops in 2021-2022

The Premier League has a tradition of gaining momentum just around the end of the year holidays and ending the calendar year on a high. But some of the other major European leagues are taking a break during the holiday season, not resuming until January.

For the most part, these leagues end just before December 25, with Ligue 1, La Liga, Serie A and Bundesliga all resuming in January. The Bundesliga, Ligue 1 and Serie A all take a break for a while, all returning about a week after the start of the new year.

La Liga returns earlier, returning to the game between December 31 and January 31. 2, but skipping New Years Day. All but two of Spain’s top teams will play on Sunday January 2 with Valencia against Espanyol occupying a free-standing window on New Years Eve on December 31.

MORE: Why Boxing Day is a Premier League tradition

Below are all the winter holidays for each of the top five European leagues in the 2021-22 season.

* Most La Liga teams play on January 2, but Valencia will face Espanyol on December 31.

Does the Premier League have a winter break?

Premier League teams can be busy playing most of the three games in the week between Boxing Day (December 26) and New Years, but it takes a slight break after the holidays.

In early January, English clubs will typically have 11 days between league matches. However, they will still have competition obligations during this time, as the FA Cup third round has matches scheduled for January 7-10. Several teams will likely choose to play their reserve players or young talents in the early rounds of this cup competition depending on the level of the opponent.

Like the FA Cup, other domestic knockout cup competitions typically take center stage in Europe in January. In addition to the FA Cup in England, the next round of the Copa del Rey in Spain is scheduled for January 4-5. The French Coupe de France will play in the round of 16 from January 1 to 4 and the Italian Coppa Italia will start their round of 16 on January 12. The German DFB-Pokal Cup is back on January 18 and 19.

There are also a few Super Cup competitions to watch in January: The Spanish Supercup is scheduled for January 12-16 in Saudi Arabia and will feature the top two teams from previous seasons and the Copa del Rey finalists. The Italian Super Cup between the league and the cup winners sees Inter Milan face Juventus on January 12.