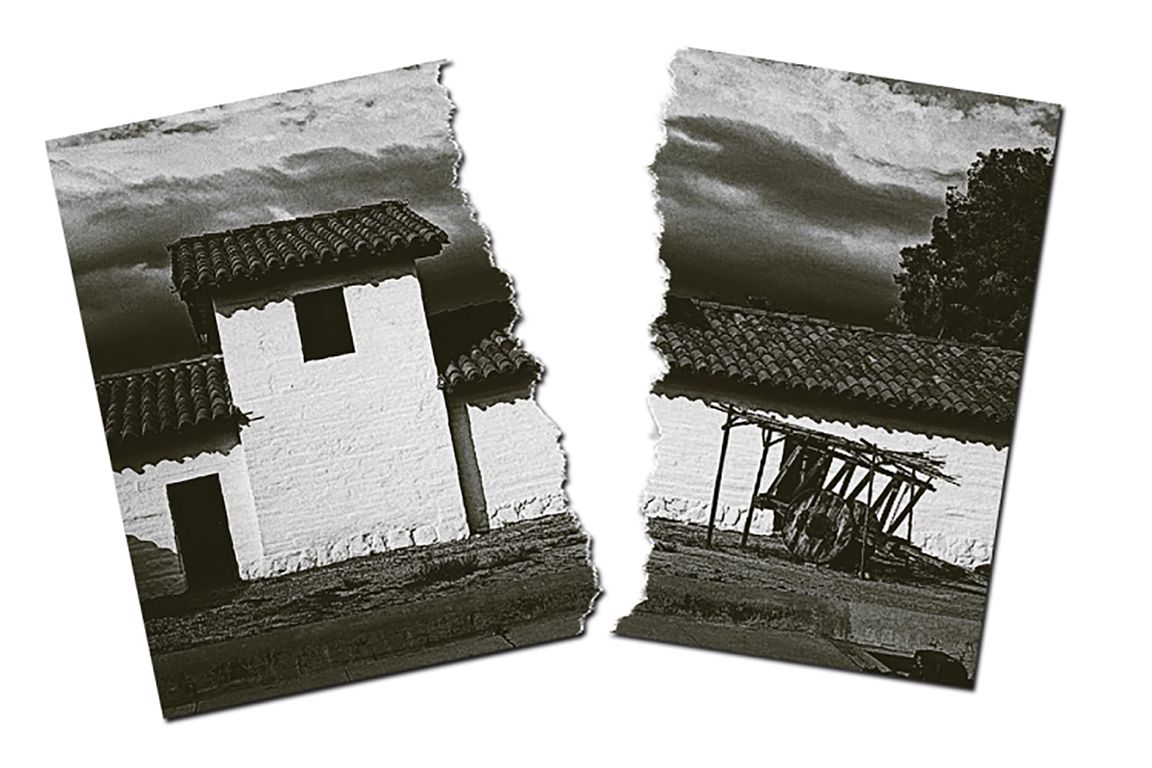 â€œIf you ask California Indians what they want, one answer would probably be that we want to speak for ourselves and share our views and knowledge,â€ said Jonathan Cordero, executive director of the Association of Ramaytush Ohlone from the San Francisco Peninsula.

In a UCLA-led grant program called Mission Critical Studies, Indigenous scholars and community members are bringing their lived experiences and ancestral histories to a project that is rewriting the history of the California missions. .

They seek to shed light on the brutality and inhumanity experienced by natives in the California missions during Spanish colonization and beyond. Tell the truths about trauma, slavery, genocide and abuse. The truth around centuries of intentional obscurations. The Truth About the Continuing Impact of Settlement Colonialism.

The truth of what it means now to be a native of California, which in part means taking every opportunity to share their truths, Cordero said.

Based at UCLA’s Chicano Studies Research Center and launched in 2019, Mission Critical Studies have created opportunities for knowledge sharing thanks to a grant from the Office of Multicampus Research Programs and Initiatives of the President of the University of California.

The program operates with a board of four members of California Indian research partners who endorse and lead the projects that are part of the grant: Valentin Lopez (president of the Amah Mutsun tribal band), Yve Chavez (Tongva), Stan Rodriguez (Santa Ysabel / Kumeyaay) and Cordero.

â€œWe’ve been dealing with the fantastic legacy, the romantic myth of the mission period for a very long time,â€ Cordero said.

The project has a prescribed protocol for interacting with tribal communities, including guidelines to ensure that academics seek and receive the appropriate permissions, that members of the indigenous community retain intellectual property rights and cultural material, and that they control the use and distribution of any newly created digital or printed materials.

Mission Critical Studies advance what are known as “California Indian Studies” and “Mission Studies” and will add breadth and depth to Native American studies in general. Critical mission studies focus on the perspectives, experiences, and cultures of California Indians, using approaches that question conventional scholarship, said Cordero, who is also a visiting scholar at the University of Southern California.

Chavez, assistant professor of art history and visual culture at UC Santa Cruz, contributes to this body of work in her book that highlights examples of Indigenous agency from 1769 to 1936 via case studies and examples of Aboriginal art, architecture and visual culture. . His ongoing work manuscript was supported by a Mission Critical Studies program grant. Chavez is also one of the first Tongva women to earn a doctorate from UCLA.

Chavez said she believes she may be California’s first Indian art historian and Tongva’s only art historian. It is important for her to give priority to indigenous perspectives in the history of art, in particular a new way of looking at the architecture of the Spanish mission.

â€œThe missions were built by Aboriginal people, and my priority has been to educate others about this story,â€ she said. â€œI’m looking for ways my writing can be used in the classroom at the university level, but also to educate the public and make this work accessible to the Indian community in California. “

Providing access to information is a big part of the impetus for mission critical studies, she said. The group is working on a manual that would be accessible to anyone wishing to learn about the missions and experiences of Aboriginal people.

In 1769, long before California became a state, the Spaniards ordered the construction of missions to convert hundreds of thousands of native inhabitants to Catholicism and use them as labor. By 1833, when the missions were closed and California was part of Mexico, 21 missions spanned 600 miles and the native population had declined due to disease and exploitation.

â€œThe truth has never been told about our history,â€ said Lopez, who is working on his own book that refutes the account that the California Indians voluntarily surrendered to the missions. â€œMany academics and young people have just learned about the history which is taught in history books. And let me say that when these books were written, they never went to the tribes, they went to the Franciscans or the Catholic Church to find out this story. We just want the truth to be told.

By the time California became a state in 1850, the narrative of the missions as expressed by the Catholic Church dominated. After accession to the state and as more and more white settlers arrived, Native Californians faced perilous decades of state-sanctioned genocide, which Governor Gavin Newsom officially recognized for the first time in 2019.

To this day, the images of the missions on the flags and seals of the states, the statues of Father JunÃ­pero Serra and his beatification are painful symbols of the destruction and domination of the Indians of California, Lopez said.

Beyond the truth about the brutal impacts of mission history on California tribes, Lopez said he also hoped the Mission Critical Studies project would highlight “the absolute need for writers to recognize and be responsible for this story “.

Spain adds Portugal, Hungary and several other regions to its list of high risk areas