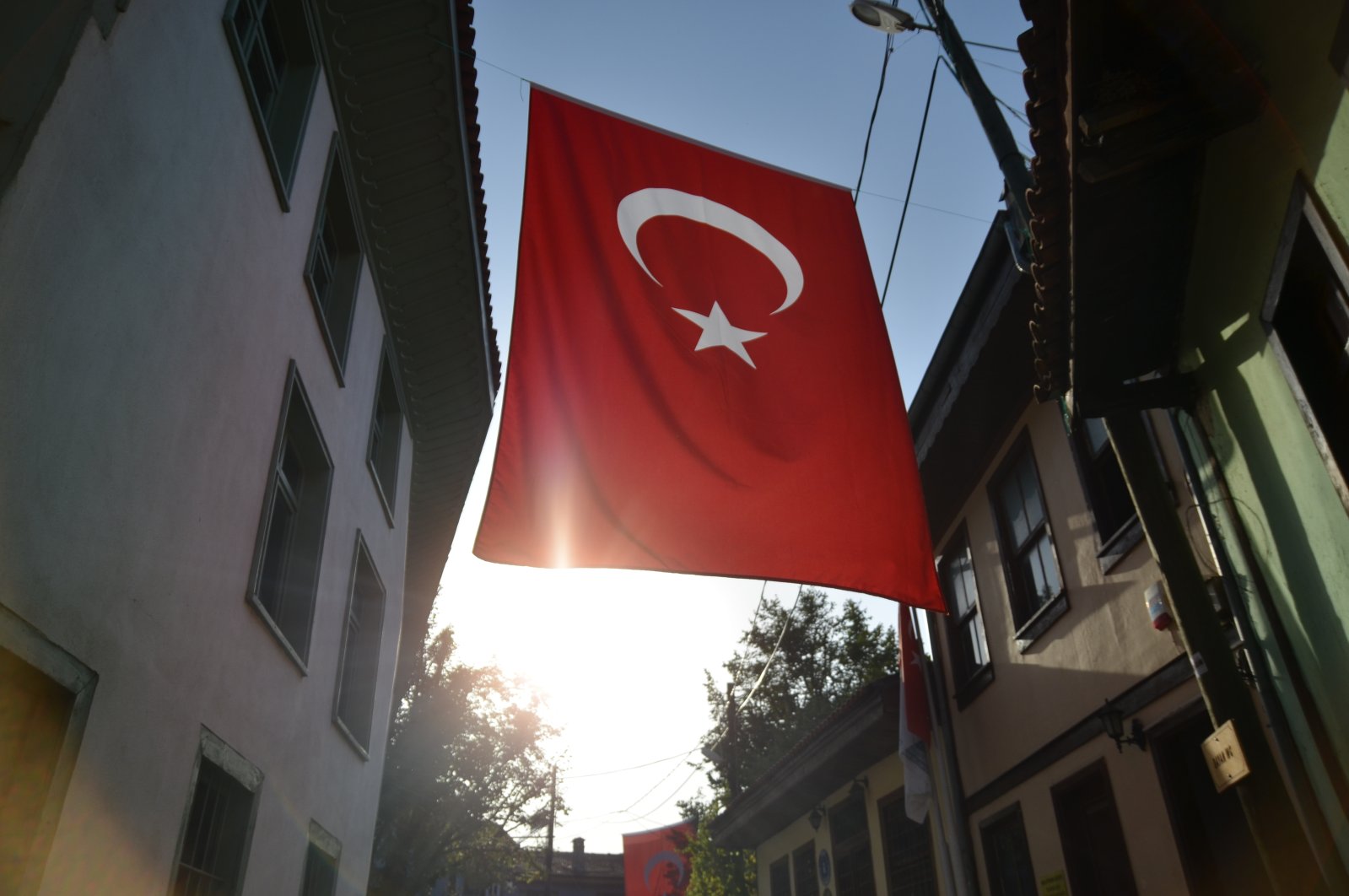 GÃ¼rsu, a town in the province of Bursa in northwestern Turkey, has been shortlisted for the European Destination of Excellence (EDEN) competition 2022.

EDEN includes regular competitions to select an emerging â€œdestination of excellenceâ€ based on a commitment to social, cultural and environmental sustainability.

The cities convinced the panel of independent sustainable development experts with their applications and were chosen from among 40 other candidate destinations. The winner of the 2022 prize will be selected from this list of three candidates.

EDEN is an initiative of the European Union, implemented by the European Commission. Its goal is to recognize and reward small destinations that have put in place effective strategies to boost sustainable tourism through green transition practices. The competition is based on the principle of promoting the development of sustainable tourism in destinations that add value to the economy, the planet and the people. The initiative covers EU countries as well as non-EU countries participating in the COSME program. The competition is aimed at smaller tourism destinations that can showcase their outstanding sustainability achievements and inspire other tourism destinations in their green transition.

The winning destination will position itself as a pioneer of sustainable tourism committed to the objectives of the European Green Deal and will receive expert support in communication and branding at EU level throughout 2022.

Located in beautiful northern Denmark, surrounded by Thy National Park and the famous Limfjord lies the town of Thisted. With a population of 13,000, Thisted is the administrative and political center of the municipality of Thisted in northwest Jutland.

The city and municipality of GÃ¼rsu is located in the Turkish province of Bursa, just south of Istanbul. With a population of 96,000, GÃ¼rsu is poised to show the positive impacts that sustainable tourism can have on a wider population.

GÃ¼rsu has a proven track record of impactful green and sustainable practices, from environmental measures to social and tourism projects with significant investments and efforts to reduce the ecological footprint. These have not only improved farming practices, but also improved the tourist experience.

Linking Jutland and Funen, the town of Middelfart with a population of 15,000 is a proud historical link between two of Denmark’s many islands. Located on the banks of the Little Belt, Middelfart remains a historic and culturally important destination in Denmark and Europe.

At the same time, yesterday, the European Commission also announced the seven cities shortlisted for the European Capital of Smart Tourism 2022 competition.

The European Smart Tourism Capital is an EU initiative, currently funded under the COSME program. It builds on the successful experience of the preparatory action proposed by the European Parliament and implemented by the European Commission in 2019 and 2020. It aims to promote smart tourism in the EU, to foster the development of innovative, sustainable and inclusive tourism, as well as to disseminate and facilitate the exchange of good practices. This EU initiative recognizes the outstanding achievements of cities as tourist destinations in four categories: accessibility, sustainability, digitization as well as cultural heritage and creativity. The competition was open to cities in the EU and non-EU countries participating in the COSME program.

The two winning cities will benefit from communications and branding support throughout 2022. This will include a promotional video, a specially designed hashtag sculpture to be installed in a prominent location, various promotional activities and visibility at EU level.

The winning cities will be rewarded in November 2021.

Weather: Britain expected to be warmer than France, Portugal and Spain ahead of thunderstorms and rain