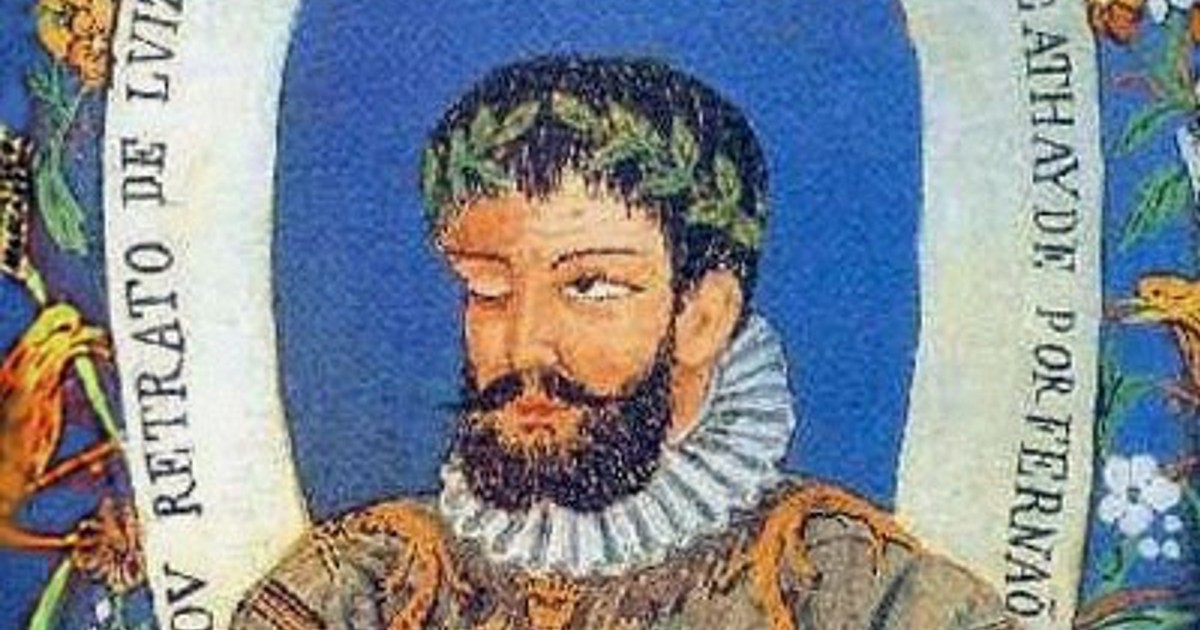 To Japan: the importance of the historical relationship with Portugal

Where does the history of modern Japan really begin? From most things you read or see on TV in Japan today, it would appear that Japan’s most recent transformation began when the “black ships” sent by US President Millard Fillmore arrived. in Tokyo Bay in 1853, demanding that a hermit Japan open its doors to the modern world.

Besides the United States, other countries can claim historical “special relations” with Japan, in particular the Netherlands, the only European nation allowed commercial access to Japan for more than 200 years during the 17th and 19th centuries. Japan, in turn, pays particular attention to certain European nations such as Spain, constantly presented as the “land of passion”.

Yet, bizarrely, the European country that has had the greatest historical impact on Japan (and East Asia in general) almost completely fails to capture the Japanese imagination, or attract love and the appreciation accorded to its immediate neighbour. For it was Portugal – not Spain or any other nation – that first charted groundbreaking paths of exploration that ultimately connected Japan to a world unknown to European culture and forever changed the history of East Asia.

The landing of Portuguese explorers on the Japanese coast in 1543 is an event in world history that seems to me just as important as the landing of the Mayflower pilgrims in America in 1620.

Twenty-three years ago, when I was in Lisbon for the first time, I picked up a classic of Portuguese literature called “The Lusiads”, but I didn’t take the time to read it before returning in Portugal last summer.

Sometimes you need to be placed in a specific place to read a particular book. And if there is a perfect place to read “The Lusiads”, it must be in the magnificent historic setting of the Pousada Mosteiro de Guimaraes, a 12th century Augustinian monastery transformed into an elegant hotel, overlooking the city of Guimaraes, the ” cradle of the nation” where the history of Portugal began.

Built by the first queen of Portugal, the former monastery has beautiful cloisters, a chapel, a dining room with Romanesque arches, a multitude of reception rooms with vaulted wooden ceilings and filled with very solid antique furniture.

Luis de Camoes’ (aka Camoens’) grand theme in “The Lusiades” was a celebration of the extraordinary nautical explorations of Portuguese sailors like Vasco da Gama in the late 15th century, as they first rounded the southern cape of Africa and direct contact with the spice trade of India and the Orient. The exceptional audacity of these explorations ushered in an era of unprecedented greatness for Portugal as they cut out commercial intermediaries from Venice, Constantinople and Arabia, and wrested spectacular commercial riches into their own hands.

After passing through India, in rapid succession, other waves of exploration continued as far as Southeast Asia, skirting Australia and up into China, before making landfall in Japan. Whole flotillas of ships were wrecked and even the greatest explorers (like Bartolomeu Dias and da Gama) died, but the Portuguese continued to advance relentlessly.

Camoens himself was one of those audacious few, who traveled the world and back, and knew triumph and despair. Well-educated and a member of the gentry as a young man, he had first made the short journey to the Portuguese enclave of Ceuta, at the tip of North Africa, where he had lost an eye in a battle. naval. Returning home to Lisbon, he got into a fight and was imprisoned, and released only on condition that he too make the perilous journey east.

His 17-year odyssey took him around the cape to Goa, where he was imprisoned again for several years, before being sent on an assignment to a sparsely populated city in Macau and back to Goa before finally manage to return home.

Camoens asserted in “The Lusiads” that the achievements of da Gama and his companions were greater than anything ever achieved in antiquity – these sailors made the mythical voyages of Odysseus and Aeneas puny in comparison, he proclaimed.

In “The Aeneid”, the Roman poet Virgil made Aeneas’ epic journey from Troy to Rome’s ultimate destination the event that would finally launch Rome on the path to world greatness. But “The Lusiads” isn’t just the story of Portugal in its golden age, it’s also a celebration of the journeys that would eventually connect Japan to the rest of the world.

Portugal’s great commercial wealth and dreams of empire are long gone, but the legacy of those amazing world-changing explorations of the 15th and 16th centuries lives on. When modern-day Japanese think back to these periods, they very often see the era simply in terms of the conflicting warlords of the “Warring States period” (Sengoku Jidai).

Yet the big picture was that this was the moment when Japan, for the first time in its history, connected with all the nations of the world, opening a historic path by which Japanese culture is today known all over the world.

Perhaps the epic adventure of the “Lusiads” should be a more widely read book in Japan, and certainly the nation’s special relationship with Portugal should be much more recognized.

In this column, Damian Flanagan, researcher in Japanese literature, wonders about Japanese culture during his round trips between Japan and Great Britain.

Damian Flanagan is an author and critic born in Great Britain in 1969. He studied in Tokyo and Kyoto between 1989 and 1990 while studying at Cambridge University. He was engaged in research activities at Kobe University from 1993 to 1999. After completing the master’s and doctoral courses in Japanese literature, he obtained a doctorate. in 2000. He is now based in both Nishinomiya, Hyogo Prefecture and Manchester. He is the author of “Natsume Soseki: World Literature Superstar” (Sekai Bungaku no superstar Natsume Soseki).