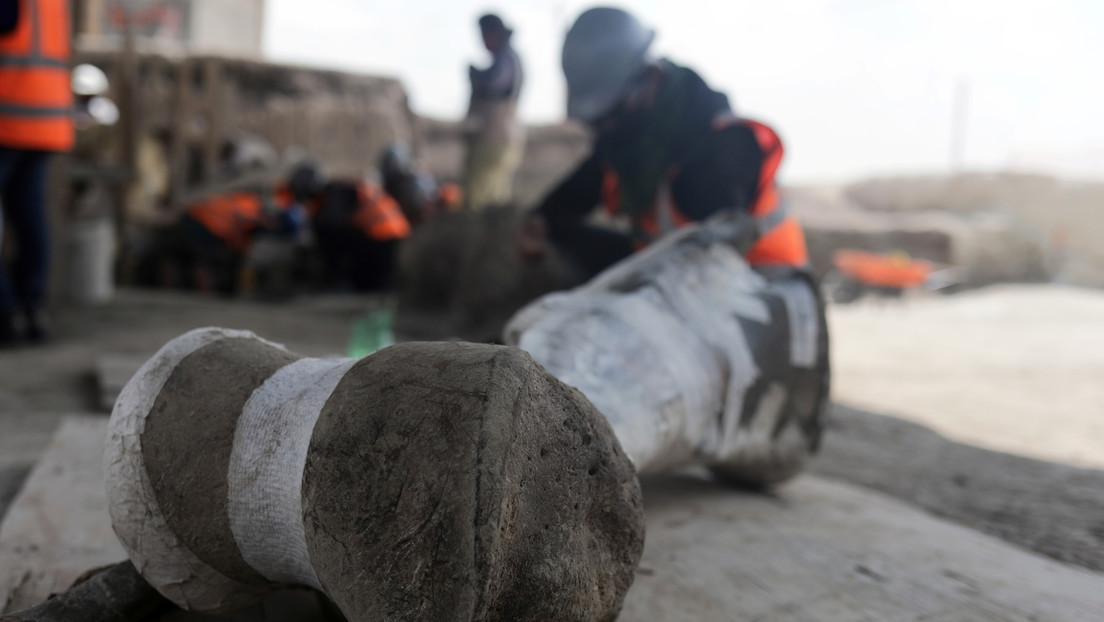 A group of 45 people under the direction of the Catalan Institute of Human Paleocology and Social Evolution (IPHES) found in the deposit of the Boella ravine, in La Canonja (Tarragona, Spain), tools made of stone from it. a million years ago which would have been the oldest testimony in Europe of Acheulean culture, as the organization explains in an entry published this Tuesday on its official blog.

Specifically, after excavating around 300 square meters of La Mina, a large number of stone tools were found on level 2 made mainly from flint and animal remainslike bones and teeth.

They also found droppings of fossil hyenas – which were very common in the region in ancient times – and ribs from a mammoth believed to have been skinned by humans in the Lower Pleistocene, about a million ago. years.

The discoveries took place during the fifteenth consecutive campaign of excavations of the Boella ravine. This year’s edition, which began on September 5 and will end on Thursday, has expanded and completed the collection of lithic tools and recovered abundant remains of fauna, especially herbivores.

Did you find it interesting? Leave your opinion in the comments!

Fun things to do in Prince Edward Island right now