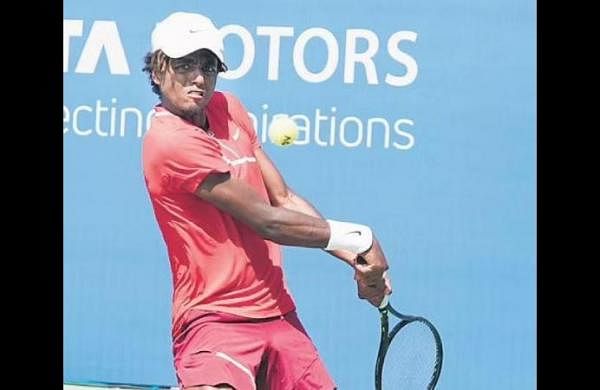 CHENNAI: Italy and Russia’s recent ATP success stories are well-recorded. There are four Russians in the top 30 (best with Spain) and eight Italians in the top 100 (one of the highest in terms of representation from a single country). They’ve both had major men’s champions in the past, but they haven’t had as much of a presence at the top end of the sport at the same time.

A country like Sweden is witnessing the opposite effect. Bjorn Borg, Mats Wilander, Stefan Edberg, Thomas Johansson and, more recently, Robin Soderling…the two of them have produced several Slam champions or final appearances. But after Soderling’s French Open in 2010, someone turned off the treadmill.

Sweden only have two in the top 200. Granted, the pair, the Ymers, have garnered a lot of attention since they started playing professionally. Mikael, world number 83, is no stranger to tennis fans. The 23-year-old has enjoyed a few runs but is still waiting for a ‘notice me’ moment. Mikael’s brother Elias is also waiting for such a moment which could potentially propel him into the wider tennis community.
Currently in India for the Tata Open, Elias ticked a box when he qualified for the ATP 250 main draw after a relatively easy 6-4, 6-4 victory over Marc Polmans in the second qualifying round.

In a way, Ymers’ stories are unique because of how they landed in Sweden and ended up becoming professional tennis players. A bit of background: Elias’ father, Wondoesen, who moved to Sweden from Ethiopia when he was 18, was a professional runner. And he wanted to turn Elias and Mikael into professional racers. Something Elias hated.

“My parents, they come from Ethiopia where there is a tradition of running,” said the 25-year-old. “When I was 5 my dad wanted me to run all the time. I cried everyday because I didn’t like running. I didn’t know how tennis came to be to be honest. What he remembers however, is that his father watched a lot of tennis on TV after moving to Sweden.