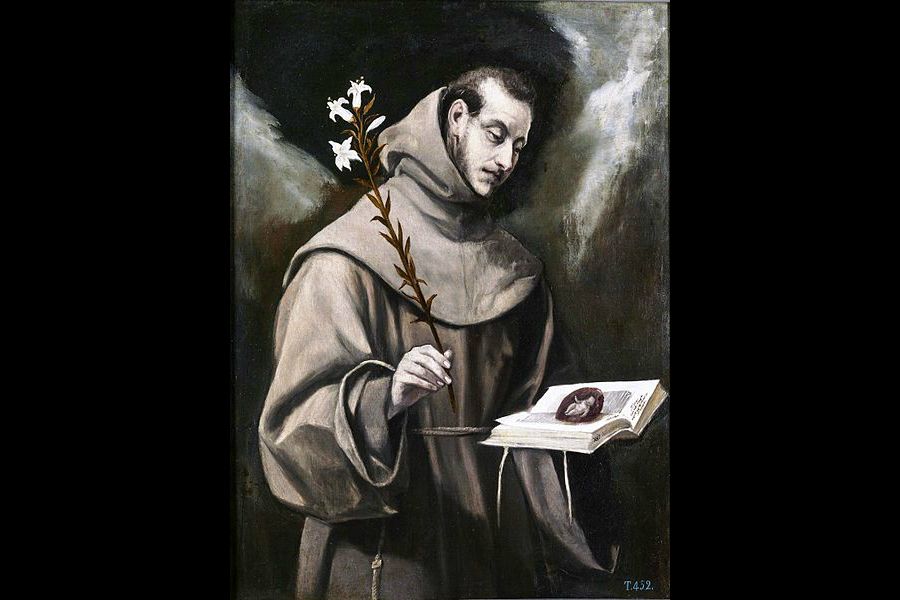 Conte said that in each of Kansas City’s three parishes, he will celebrate and preach two Masses, one in English and one in Spanish, with a time for relic veneration in between.

“When you have the chance to touch and connect through a relic, it’s like, in a way, giving your hand to Saint Anthony. You feel closer to him,” Conte told CNA.

“People know that when they touch a relic, it’s just bones. But I think they also realize a connection with a dear friend, who is in the Communion of Saints, and therefore very close to God.

The Catholic Church has a long tradition of paying homage to relics – objects that have a direct association with saints or with Christ himself. First-class relics are parts of a saint’s body, such as flesh, blood, hair, or teeth; second-class relics are objects or fragments of objects belonging to a saint; and third class relics are those objects which a saint has touched or which have been touched to a first, second or other third class relic. Relics are not venerated but honored—”venerated”—because of the saint’s love and closeness to God. Those who pray with relics often ask for the intercession of this saint.

The relics that Conte brings will be on display and available for veneration at Holy Cross Parish from noon to 6 p.m. central time on October 7, with an English Mass celebrated at noon and a Spanish Mass at 6 p.m. On October 8, the relics will be at Notre-Dame de la Paix parish with an identical mass schedule. Finally, on Sunday, October 9, the relics will arrive at St. Anthony Parish, with masses in English celebrated at 9 a.m. and 6 p.m. and masses in Spanish at 11 a.m. and 1 p.m., and veneration between 9 a.m. and the end of 6 afternoon mass.