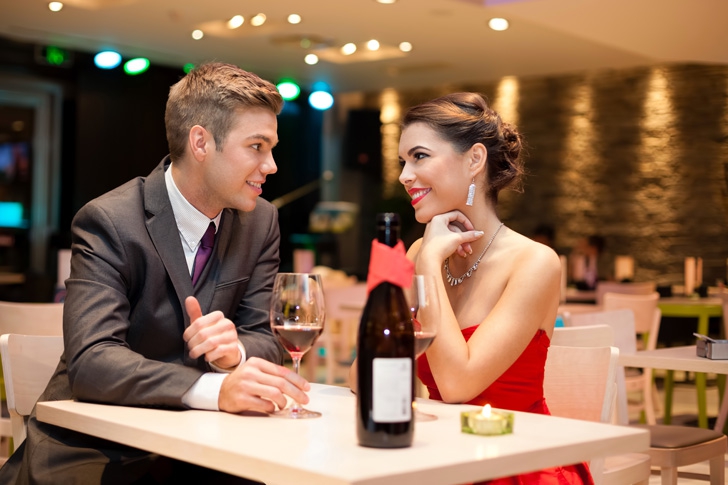 According to a recent study, one of the lowest rates of sexual activity in the country is in the province of Malaga.

A survey by a company based in the province of Malaga produced a Spanish ‘sex map’, in which it was revealed that Malaga has one of the lowest rates of sexual activity in the country, according to theopinionofmalaga.es.

Lubets, a company based in the province of Malaga, conducted this study in which they asked if little or a lot of sex had been practiced during the confinement. Then they also compared that to sex after the pandemic.

It turned out that the population of the province of Malaga was well below the national average, while the highest figures were recorded in Castile and Leon, the oldest community in the country.

According to the study, the national average is 2.5 times a week, but in Malaga this figure is just 1.9, making it the third lowest figure in Spain.

Surprisingly, Castilla y Leon, the province where sex is practiced the most, has one of the oldest communities in Spain. Specifically in Salamanca, which recorded a national level of 3.4 times per week. In Orense they also do it 3.4 times. They are followed by Avila, Zamora and Soria with 3.3, Caceres with 3.1 and Navarra with 3.0.

Madrid and Barcelona also do not exceed the national average and remain at 2.4 and 2.3 times respectively. Struggling in the romance department, the Balearic Islands is the autonomous community where sex is practiced the least, averaging just 1.8 times a week.

“A certain stigma”: the Spanish hotel sector affected by the shortage of waiters | Spain