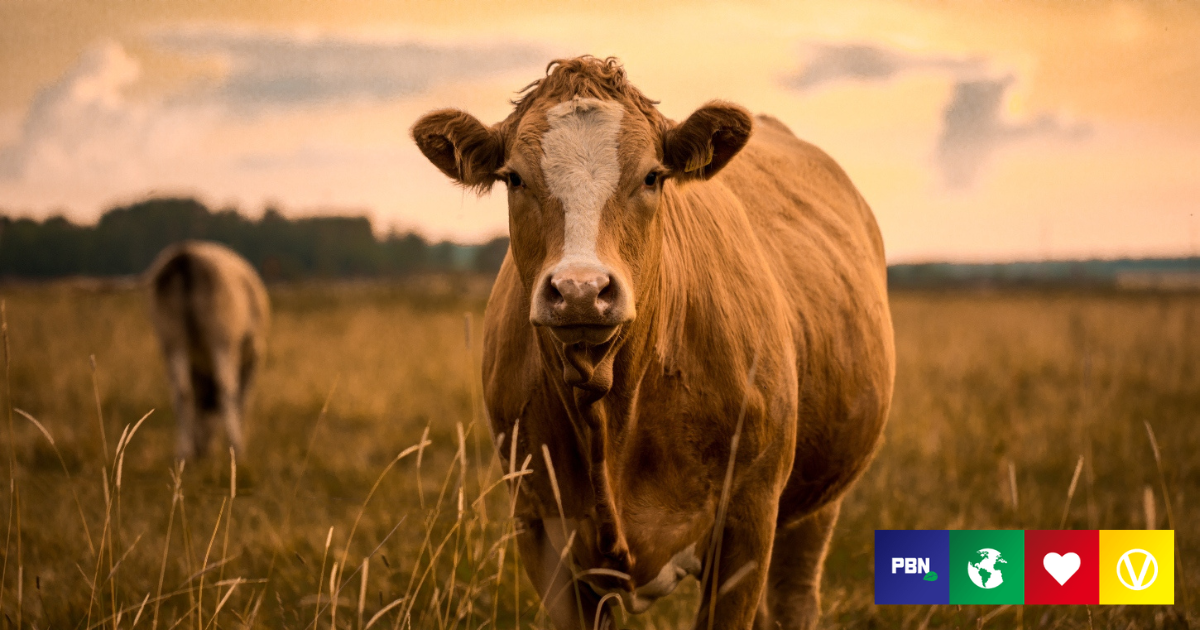 A 15-month-old cow called Carmina mooed so loudly after her mother died that a farmer has been fined €300 for breaking Spain’s noise laws.

Carmina’s moo apparently reached 74 decibels, almost 20 decibels above the maximum noise limit of 55. The limit applies in the immediate vicinity of residential properties.

The fine was imposed after Siero’s neighbors were unable to bear Carmina’s mourning any longer. An anonymous resident said the mooing continued for weeks in December 2021. This was disputed by the farmer, named Robert Pandiello, who claimed she could be heard for only “a few days”.

“We never thought this could happen”

Pandiello responded to the fine with disbelief. He claims Carmina was mooing due to an accelerated weaning process, after her mother had to be ‘deposited’. Pandiello made the statement to the local TV channel RTPA. However, he gave no explanation as to why the mother cow was killed.

Speaking about the fine, he said: “We thought it could never happen because it’s ridiculous; it’s a joke.”

“We had no idea this could happen. We can justify it by the circumstances, although it seems ridiculous to have to justify the mooing of a cow.

He added that there have always been farm animals in the rural area. Pandiello is currently considering an appeal.

Carmina’s noise levels may have been unusual for the area, but grieving cows on farms are not uncommon.

Cows are sensitive animals that are believed to be able to remember events in their lives for long periods of time. Additionally, they have been shown to be emotionally intelligent, exhibiting behavioral and physiological changes when affected by external stimuli.

PETA reported that cows are capable of mourning the loss of loved ones. In addition to mournful moos, they may cry tears of sadness. The mother-calf bond is believed to be particularly strong, with both parties becoming visibly upset when separated. This applies even when the two are separated for a very short period of time.

Individual cow personalities have been observed by many people involved in farm animal rescue, including actor Joaquin Phoenix. After helping save two cows from a slaughterhouse in 2020, he commented, “there was clearly a unique soul in there.”