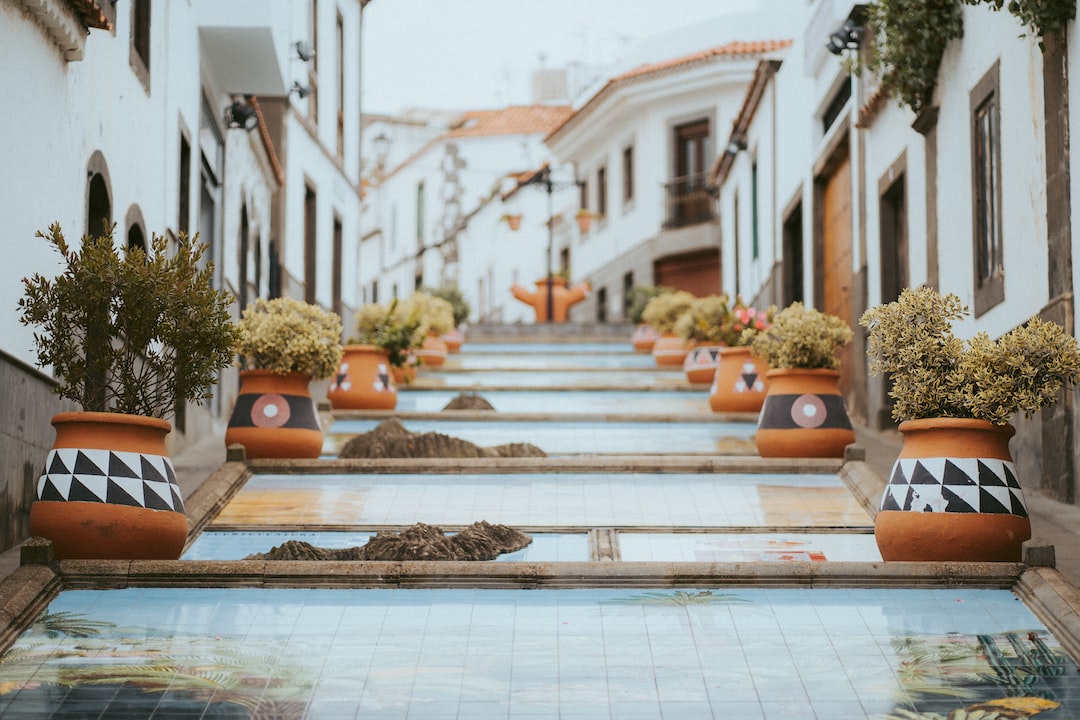 The past year has been difficult for the global economy due to the pandemic, but household wealth is apparently not affected.

“The contrast between what has happened to household wealth and what is happening in the economy at large has never been more striking,” the report said.

GAIN IN WEALTH AND DISTRIBUTION

A number of countries, despite recording a loss in gross domestic product (GDP), “have performed disproportionately well in terms of wealth”.

This could be due to rising stock and house prices, coupled with government support programs and falling interest rates following central bank intervention.

Belgium, Canada, Singapore and the United Kingdom (UK) are among the worst affected countries, with an average GDP loss of 7.1 percent.

However, each achieved a 7.7 percent gain in wealth on average from exchange rate considerations, thus exceeding the loss in GDP.

Meanwhile, the wealth of the United States (US) grew by 9.9%, more than triple the loss in GDP.

“There is compelling evidence that higher GDP losses have not suppressed wealth gains, which in itself is surprising,” the report says.

In 2020, the number of millionaires increased by 5.2 million compared to the previous year. There are now 56.1 adult millionaires in the world, or 1.1% of all adults.

Last year marked the year in which, for the first time, more than one percent of the world’s adults are millionaires.

Meanwhile, the remaining 55 percent had less than $ 10,000. There is a big gap between the rich and the poor. In terms of the distribution of wealth, the bottom half of the percentile is less than the top 1% at the end of 2020.

Which country, then, has the most millionaires compared to the population? Switzerland (15 percent) starts at the top.

Australia is next (nine percent), followed by the United States and Hong Kong SAR (over eight percent). Belgium, the Netherlands, Denmark and Sweden account for around six percent each, followed by France, Austria and Germany (four percent each). Italy and Spain represent three percent each.

In China, there is about one millionaire for every 200 adults. Millionaires are quite rare in India, Indonesia and Russia – about one in a thousand adults.

Overall, it appears that wealth creation in 2020 is “completely detached from the economic hardships resulting from COVID-19,” according to the report.

“If asset price increases are put aside, then global household wealth may well have declined. But such a trend has been obscured by the repercussions of actions taken by governments and central banks to mitigate the economic impact of the pandemic. In turn, stock prices and real estate prices rose, benefiting the upper wealth segment.

“The consensus now is that the world can expect robust GDP growth in the years to come, and especially in 2021,” the report said.

At the same time, global wealth is expected to increase by 39% over the next five years. By 2025, the number of millionaires is expected to reach 84 million.

Will Mallorca and Ibiza be on the orange list? Green List countries that may change in the next travel update