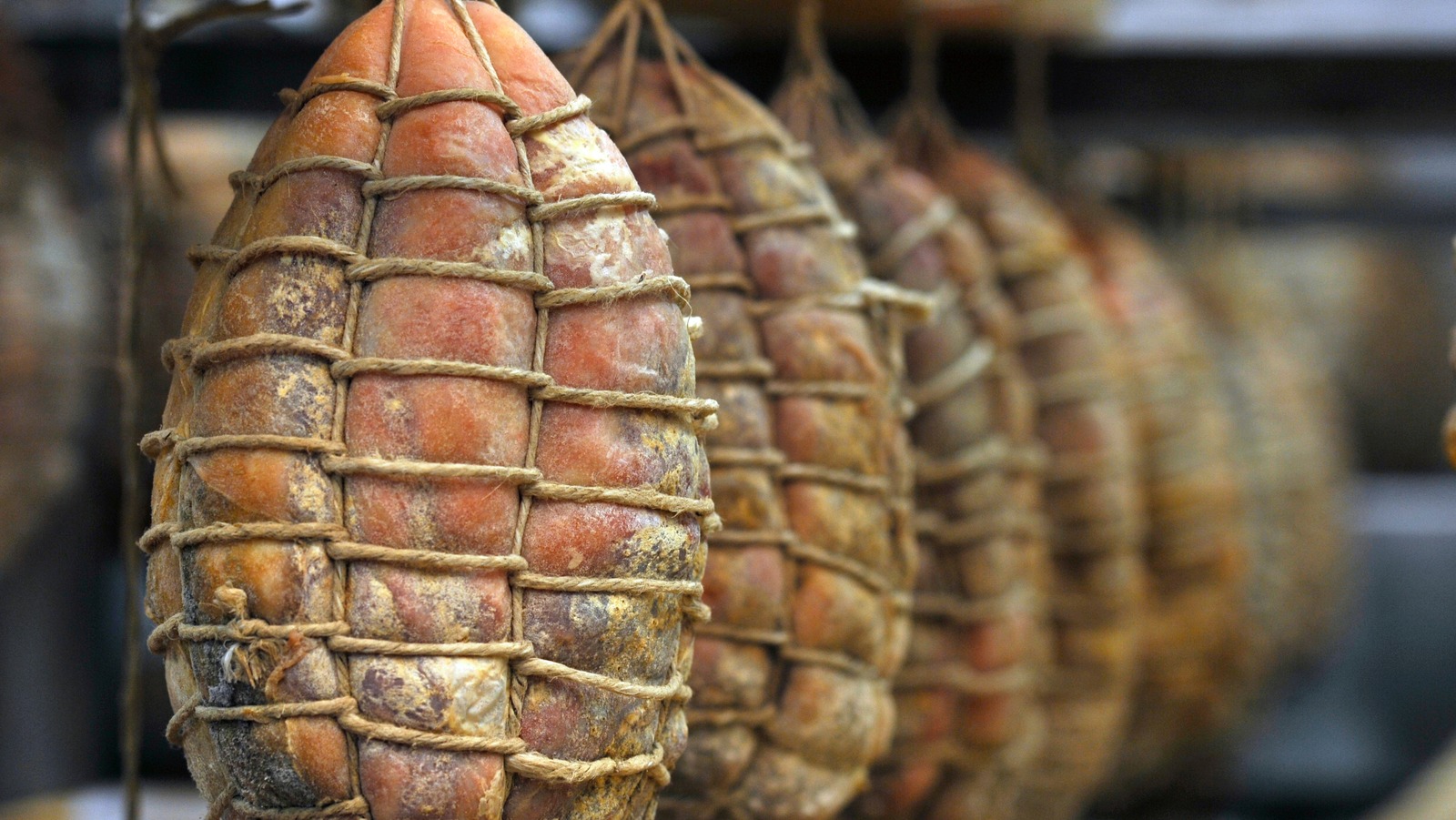 The flavor of culatello is not something that can be identified or described without invoking words like musky or smoky or downright fleeting, like Flavor Is. Locals in the Zibello area say it tastes like fog. However, unless you plan to visit one of the eight villages that produce this quality ham, you will have no idea what the Po fog tastes like. It’s anomalies like these that make culatello different from any other charcuterie. Outwardly, its color resembles that of a spanish hambut once sliced, the culatello has the texture of thin bacon and dissolves in the mouth as such.

Culatello is served mainly as a starter, a bit like a salami or prosciutto. According Italian food, the culatello is served thinly sliced ​​with toasted bread. The favorite bread is the special gnocco fritto, unique to Emilia-Romagna. This bread is a simple mixture of water, flour, salt, and baking soda that has been shaped into squares and fried in lard. Culatello should be served at room temperature to achieve that melt-in-your-mouth texture, but can be stored in the fridge for two to three days if properly wrapped.

Here’s why you should think about moving to Alicante