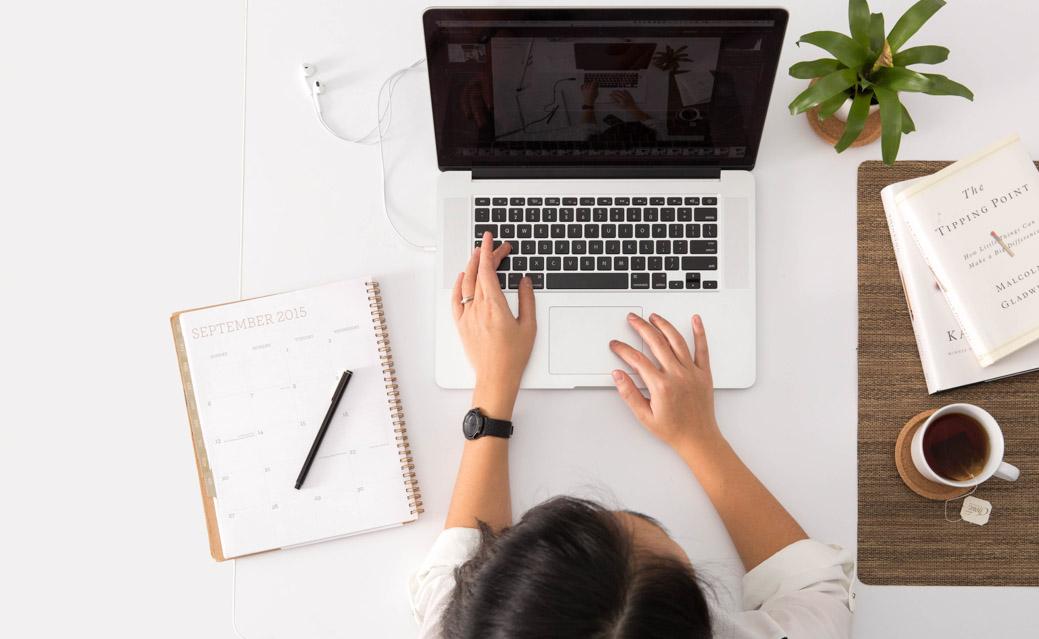 Earlier this month, the Ontario Liberal Party announcement that it will launch a pilot project to demonstrate the benefits of a four-day work week in June 2022. Some Canadian companies, such as Juno College of Technology, have already announcement they are going to test this or have already implemented it.

The four-day workweek has always been a controversial topic as to whether it will actually be effective for the efficiency of students and workers. Due to the Covid-19 pandemic, working life has changed for many companies, prompting municipal and federal governments to take this idea into consideration.

Instead of eight hours of work per day for five days, the four-day workweek will consist of a ten-hour workday for four days. Over the next few months, Ontario’s municipal elections will be held, and the Ontario Liberal Party intends to implement this idea in the province.

Countries like New Zealand, Spain, Scotland and Iceland have embarked on the pilot project and significant results have been achieved. “The trials have led unions to renegotiate work models, and now 86 percent of the Icelandic workforce has either shifted to shorter hours for the same pay or will be entitled to them,” the BBC said . New.

Additionally, the Township of Zorra, located just east of London, Ont., Has been testing the four-day workweek for eight months and employers are seeing positive results. The duration of the program was from September to December 2020, and the program is now extended. Don MacLeod, chief executive of Zorra, told Global News that so far employers have had no complaints about the new system and that it has given them more opportunities to spend time with it. their friends and family.

In addition to this example, Jamie Savage, CEO and founder of Ontario-based The Leadership Agency, implemented the four-day workweek in October 2021 and told CTV News in a maintenance that the impact of the four-day work week was significant for the well-being of its employees.

Prime Minister Justin Trudeau also raises questions about it. â€œI think there are a lot of people who are thinking creatively about what the post-Covid world could look like,â€ he says. â€œAnd I look forward to hearing a wide range of suggestions. But at the moment, we’re very focused on getting out of this particular crisis. “

Additionally, the Covid-19 pandemic has brought about many changes in the Ontario school district, and Nicole Albisu, Ontario School District Superintendent, would like to take this opportunity to see if this will have a positive impact on his student body.

â€œTeachers need time to collaborate as well as time for professional development around serious topics,â€ Albisu told Idaho News. Albisu went on to say that “about 80% of parents agreed that the fifth day was asynchronous.” Parents see this as a positive step towards their child’s academic success.

While the four-day workweek may seem like a win for students and workers, input from Ontarians is critical if this change is to happen over the next year.

Razia is currently completing a specialization in molecular biology with minors in chemistry and statistics. She started writing for The way as a journalist over a year ago and seized this opportunity to challenge himself and step out of his comfort zone. In her spare time, she enjoys hiking, painting, photography and is passionate about music. She’s also a huge Potterhead (someone in Ravenclaw ?!). If you have any questions, you can contact her via LinkedIn.