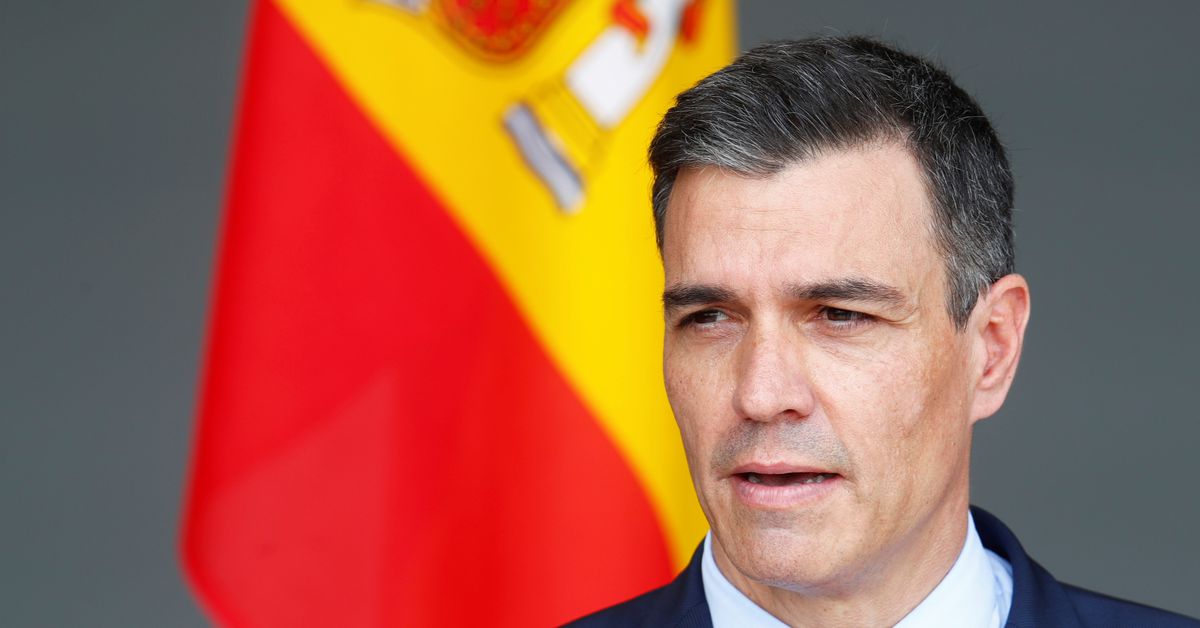 JosÃ© Manuel Albares has been appointed Minister of Foreign Affairs, while Isabel Rodriguez will become the new government spokesperson and Minister of Territories.

Nadia Calvino retained the portfolio of economics and was also promoted to first deputy prime minister.

Albares, the current ambassador to Paris, succeeds Arancha Gonzalez Laya, who has been widely criticized for her handling of a crisis with Morocco after agreeing that the independence leader of Western Sahara, Brahim Ghali, be treated in a Spanish hospital .

“The main task of this cabinet will be to consolidate the economic recovery and job creation,” said Sanchez.

Another important departure is Sanchez’s chief of staff, Ivan Redondo, considered the prime minister’s right-hand man and responsible for his electoral success. He will be replaced by Oscar Lopez, member of the Socialist Party.

The five members of Unidas Podemos, a minority partner in the coalition government, remain in office.

The average age of the new team is 50 and the proportion of women has risen to 63%.

Sanchez took office in January 2020 after months of political instability that led to Spain’s fourth election in four years.

After just two months in power, the coalition government had to deal with the COVID-19 pandemic which forced it to impose one of Europe’s toughest lockdowns and hurt its tourism-dependent economy.

Sanchez has also had to grapple with the issue of Catalan independence, a conflict that has divided Spain since an illegal referendum attempt in 2017.

Some figures in the pardon negotiations have been displaced or have lost their jobs. The Minister of Justice has left the government while Miquel Iceta, who was in talks with the Catalan regional government, becomes Minister of Culture.

Forest fires rage in Russia, Spain and the United States amid high temperatures