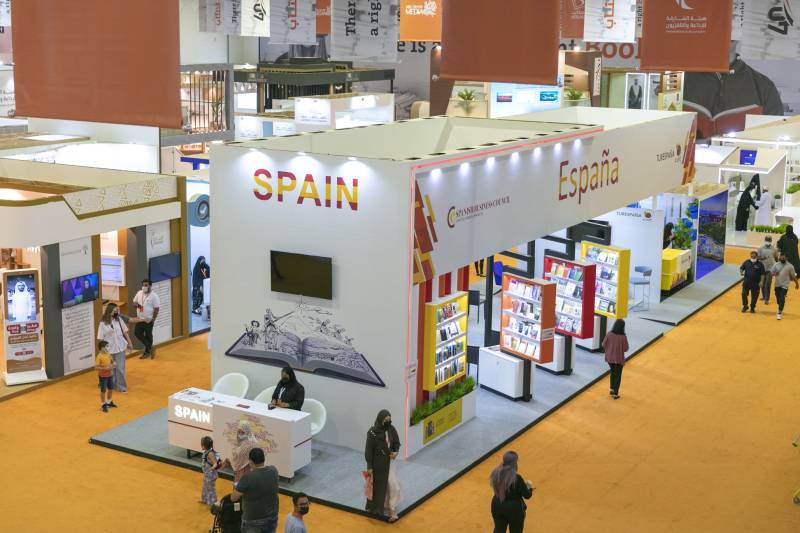 The minister’s visit is part of Spain’s participation in SIBF 2021 as guest of honor (GoH).

HE Ahmed Al Ameri accompanied HE Esita on a visit to the fair pavilions and offered the Spanish Minister an overview of the new programs, activities and achievements of this landmark edition of SIBF, which bears the theme â€œThere is always a good book â€.

During their visit to the Spanish GoH Pavilion, the President of the SBA expressed his appreciation for the cultural program designed by the Spanish organizing team, which will allow visitors to the UAE and beyond to gain a more in-depth insight culture, intellectual production, and creative history of the country, and also help them explore the many similarities between the Spanish and Arab cultures. GoH’s national program includes more than 25 activity workshops, intellectual discussions, live performances and musical performances.

The Sharjah International Book Fair is one of the many achievements that put the emirate on the world cultural map, said HE Miguel Esita during his visit. He also praised Sharjah’s cultural leadership and its role in building bridges between the cultures of the world. The Minister further underlined that Spain’s participation in SIBF was an excellent opportunity for Spanish publishers and authors to advance cooperation with Arab publishers and translators.