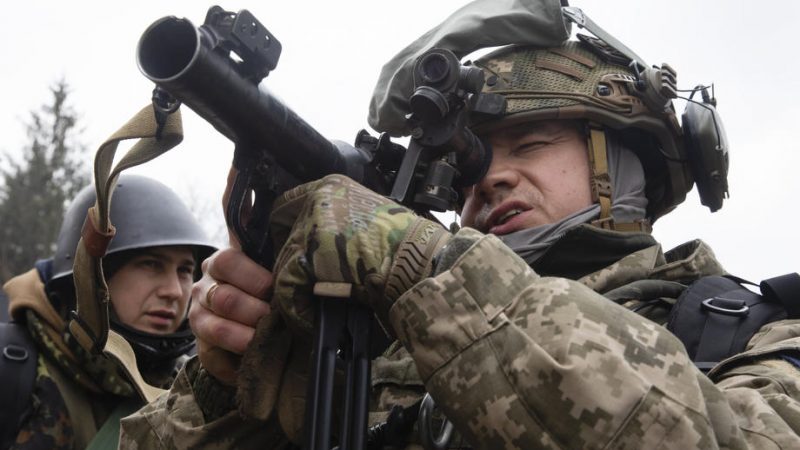 Spain will soon deploy troops to the border between its NATO allies and Russia, Defense Minister Margarita Robles announced on Monday.

“NATO’s position is to strengthen the borders of the allied countries and Spain will be there without a doubt,” also said Robles of the ruling socialist party PSOE, partner of EURACTIV. EFE reported.

Spain will take all “measures to strengthen the borders that may be necessary”, she stressed from Lebanon, where she witnessed the handover of command of the United Nations Interim Force in Lebanon (UNIFIL) to the Spanish general Aroldo Lázaro Sáenz.

Spain is “firmly committed, and in order to preserve peace, in agreement with our allies, we will take the most appropriate decisions,” Robles stressed, adding that the borders of all NATO countries must be protected.

“We do not accept any form of threat” and “neither the use of nuclear means nor threats against neighboring countries (Sweden and Finland) will undermine the unity of the European Union or NATO”, Robles added.

Spain has ruled out sending combat troops to Ukraine. Yet it has deployed four Eurofighter Typhoon aircraft to carry out patrol missions in Bulgarian airspace from the Graf Ignatievo base. It also sent the frigate Blas de Lezo and the minesweeping ships Meteoro and Sella in January.

Initially, the mission was to patrol the Black Sea, but due to the escalation of the conflict, NATO decided that the three Spanish warships should remain in the Mediterranean Sea.

Spain currently has some 800 soldiers close to the conflict: 350 soldiers in Latvia, 150 in Bulgaria and some 300 on the three naval vessels.

Russian-Ukrainian crisis: EU plans to grant Ukrainians the right to stay for up to 3 years – News

The European left facing the challenge of Putin’s Ukraine war