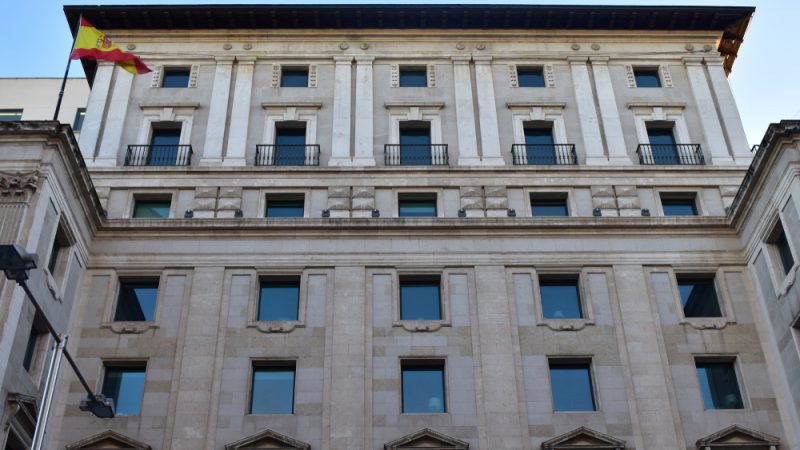 The government has officially requested a third disbursement of the Recovery and Resilience Facility, worth €6 billion, making Spain the first member state to do so.

The request places Spain “as the country most advanced in deploying the funds”, having been the first member state to request both the second and third payments from the Commission, sources told EFE.

The Commission has three months to verify all the documents submitted by the Spanish Ministry of Finance in order to formally proceed with the new disbursement.

Among the milestones agreed with the Commission and already achieved by Madrid, the Spanish Ministry of Finance highlighted the reform of the bankruptcy law, the new law on the comprehensive vocational training system, the reform of the system of social security contributions for the self-employed, and the new legislation on measures to prevent and combat tax evasion.

In addition, the new payment request relates to research and development projects in the automotive sector, the financing of projects aimed at promoting sustainability and competitiveness in agriculture and livestock, and the strengthening of firefighting. forest, among others.

A satisfactory assessment by Brussels would, in principle, allow the total disbursement of the additional €6 billion to be added to the €31.036 billion already paid. €9.036 billion, which was received as pre-financing, and €22 billion from first and second disbursements.

Investment areas range from industry, trade and tourism to digitalisation, transport and mobility or green transition and science and health, the sources added.