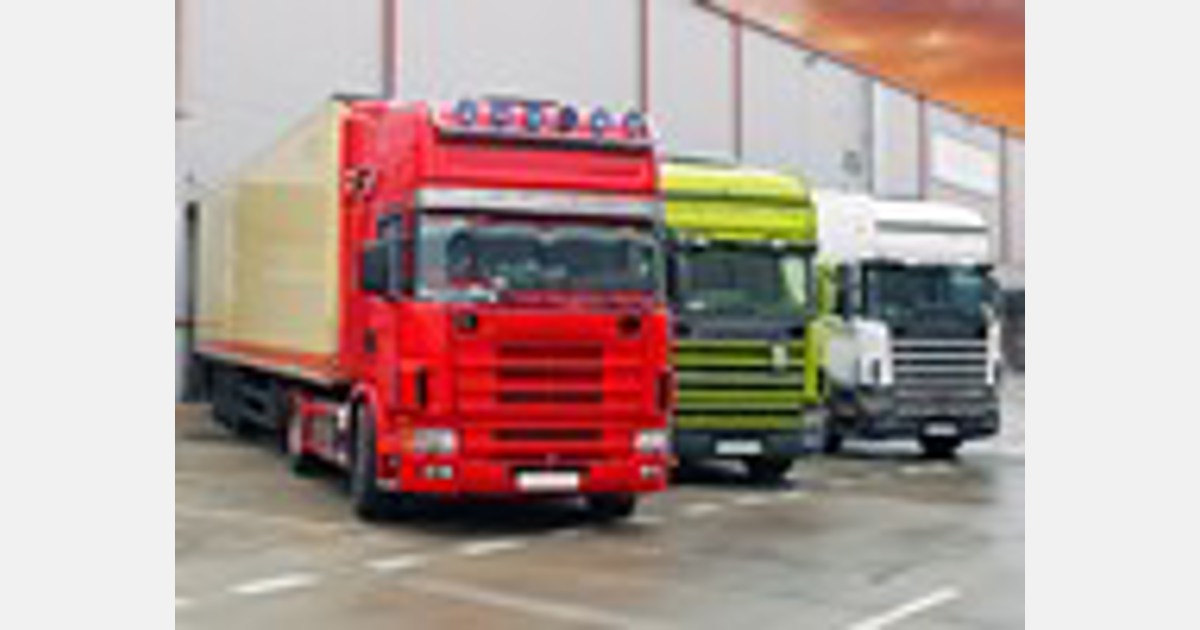 The data, published in the latest report on the logistics sector in Europe by Savills Aguirre Newman also indicates that, by country, the largest increase compared to the average of the last five years was in Ireland (1008%), followed by Spain (212%) and the United Kingdom (115%).

In the first half of the year, capital invested in logistics real estate assets represented 20% of total real estate investments in Europe; the historical share is around 10%. According to Savills’ analysis of new capital raised by investment funds this year, 39% was allocated to the logistics sector, more than any other service segment.

In terms of availability, the available space has decreased by 80 points over the last 12 months and the vacancy rate stands at 4.6%. Increasing demand in Spain and shortages in Denmark and the Czech Republic have contributed to this situation. The most notable markets with the smallest logistics area available are Barcelona with 3.3%, Oslo with 3.8% and Helsinki with 4.3% availability. The shortage of available logistics space has led to an average increase of 2% in prime rents over the last 12 months in Europe. However, according to the international real estate consultancy, rents are expected to continue to rise due to the shortage of supply.

The real estate advisory firm says the record for absorption and rental operations in Europe would be equivalent to the five-year growth result, but included in 18 months. This situation is due to the expansion of e-commerce, which has accelerated its growth due to the pandemic.