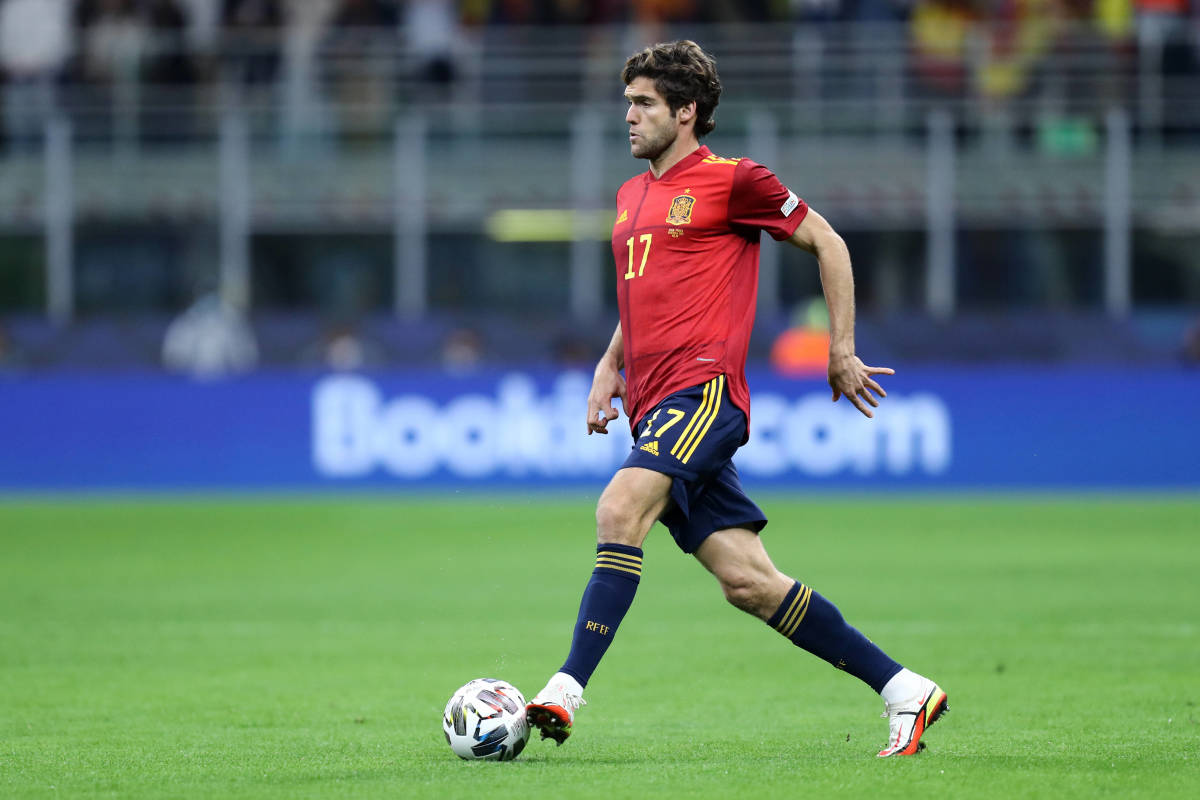 Spain boss Luis Enrique has explained his decision to leave Marcos Alonso out of the squad for their November internationals against Greece and Sweden.

The 30-year-old was a surprise absentee from the national team by Enrique who saw favorite Jose Gaya and Jordi Alba at left-back.

Alonso has lost the preferred left-winger spot in recent weeks at Chelsea to Ben Chilwell, but has always been impressive for the club and the country.

However, he was left out of the squad and Enrique had to explain the difficult decision to leave the Chelsea star aside.

He told the media: “I have to admit that this is the moment where I was the most unfair with a player, in this case Marcos Alonso because for what he had done in previous matches he deserved to be here and even to start .

“But after analyzing everything in depth with my team, I saw the kind of rivals we are going to face and little details make me think that Jose and Jordi are going to help us in these two games.

“I am very sorry for Marcos, but I encourage him to keep improving, he can do it, and he is clearly an option for the future and the present.”

Luckily for Enrique, Alonso is currently injured after receiving a minor blow for Chelsea against MalmÃ¶ midweek. He will miss Chelsea’s game against Burnley on Saturday.

Thomas Tuchel revealed: “Alonso was injured in the last minute of the game against MalmÃ¶. He tried to go outside to train but the stress was too high, too painful in his ankle. Nothing big but too painful at the time. “