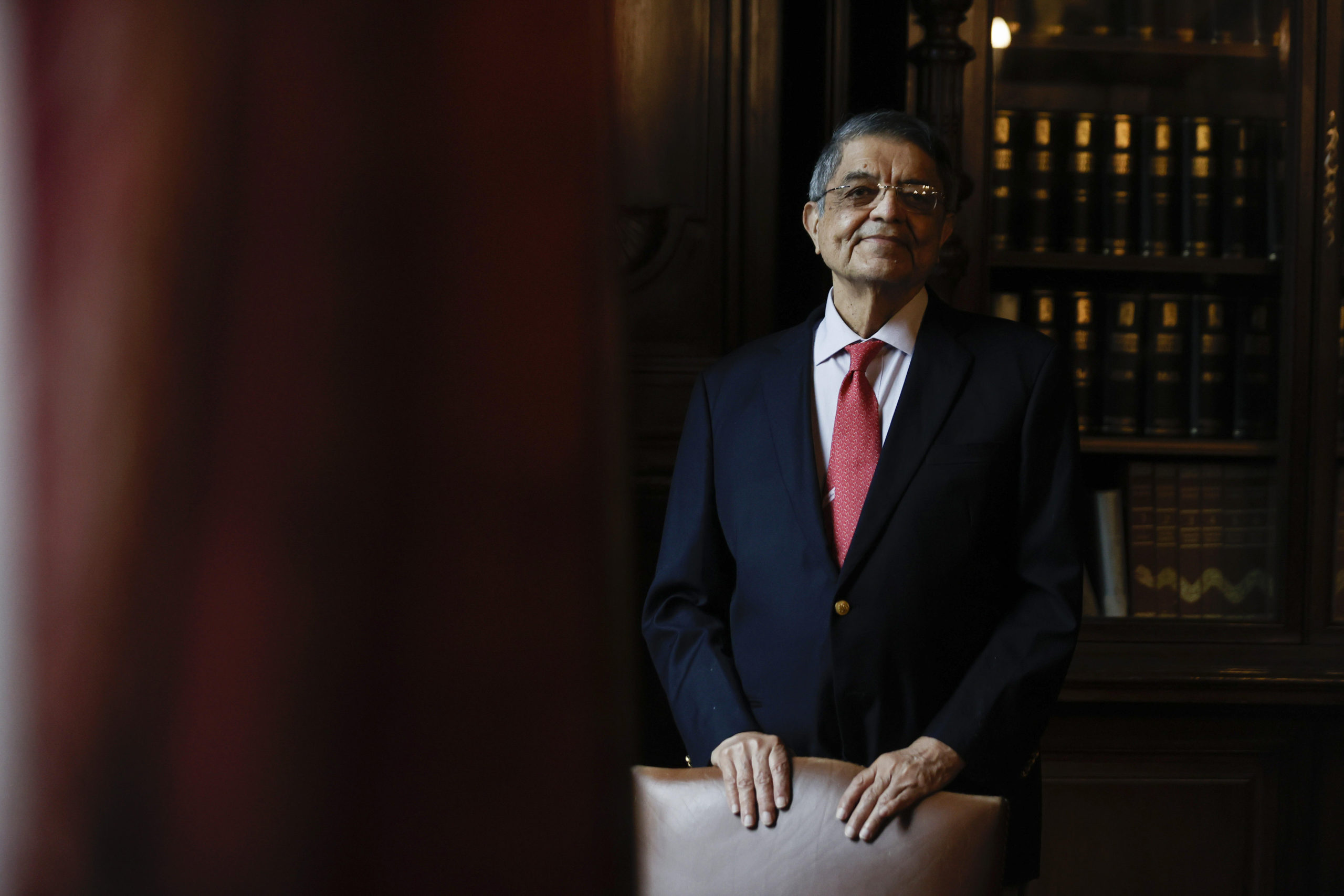 The writer Sergio RamÃ­rez, who once lived in exile under a dictatorship, that of Anastasio Somoza, which was overthrown by the Sandinista guerrilla of which he was part, has now decided to go into exile in Spain under the order of persecution and punishment of anyone. leader of this guerrilla movement, Daniel Ortega, now President of Nicaragua, who on September 9, 2018 signed the arrest warrant against RamÃ­rez, winner of the Cervantes Prize. At the time of the edict of what is now also considered a dictator in his country, RamÃ­rez was about to travel to Spain, where he had commitments due to the recent publication of his novel. Tongolele did not know how to dance (Alfaguara), as well as to carry out a European tour organized by the Cervantes Institute, which had prepared activities in various capitals.

Upon his arrival in Spain, the author of Goodbye people He suffered from a heart problem for which he had recently undergone surgery in New Orleans (USA). As the symptoms recurred, the doctors who treated him in Madrid deemed it inevitable that he would suspend all his commitments and that, for the moment, he was resting, limiting his activities and his movements as much as possible.

Ortega’s decision to order his persecution and, if he returned to Nicaragua, his arrest, sparked a powerful backlash of support in Latin America, joined by writers, intellectuals and politicians, including Spanish and Argentine governments. The Ortega Executive has assigned those Executive Supporters.

RamÃ­rez was vice-president of Ortega in the first Sandinista government (1985-1990), after the dictator’s overthrow, with the Sandinista National Liberation Front (FSLN). Losing the elections to Violeta Chamorro in February 1990, Ortega decided to fight against this democratic process, as well as to overturn certain Sandinista decisions on the distribution of land. It was then that RamÃ­rez distanced himself from Ortega who, after imprisoning all his electoral opponents, also decided to arrest his former partner.

The edict that led to RamÃ­rez’s new exile was precipitated by the publication of the latest novel, which tells, in a fictional way, the bloody repression suffered by hundreds of young people (there were around 300 dead) in the anti-government revolt. of 2018 Ortega he was reelected in November 2016.

From his temporary home in Madrid, the novelist told MRT on Wednesday his previous exile, before becoming vice-president of Nicaragua. â€œI was in exile until 1979, by order [dictada por Somoza] imprisonment for terrorism and conspiracy to commit a crime. In 1978, I decided to return, defying the prison order, along with the other members of the Twelve. [formado por empresarios, sacerdotes e intelectuales se constituyÃ³ en 1977 para respaldar la lucha del FSLN] and I lived clandestinely in Managua until December 1978 when I returned to Costa Rica, and from there until July 1979 when, with the other members of the Board of Directors [sandinista], we flew at night in a small plane to LeÃ³n, a town that had been liberated by guerrilla forces under the command of Dora MarÃ­a TÃ©llez, now a prisoner â€.

There, after this flight, a stage began which was appreciated as a revolutionary light (Julio CortÃ¡zar declared, in a book published in Spain by Muchnik Editores, that Nicaragua was “violently soft”), to the disappointment of those who are now being persecuted. by Ortega and they were part of this radiance to which CortÃ¡zar put an adjective.

RamÃ­rez, who also has Spanish nationality, is recovering well from his physical problems, he told MRT, and his first public activity will take place next Monday at the CÃ­rculo de Bellas Artes in Madrid, which awarded him his medal of ‘gold.

Celebrating Spain’s links with the Arab world at Casa Arabe