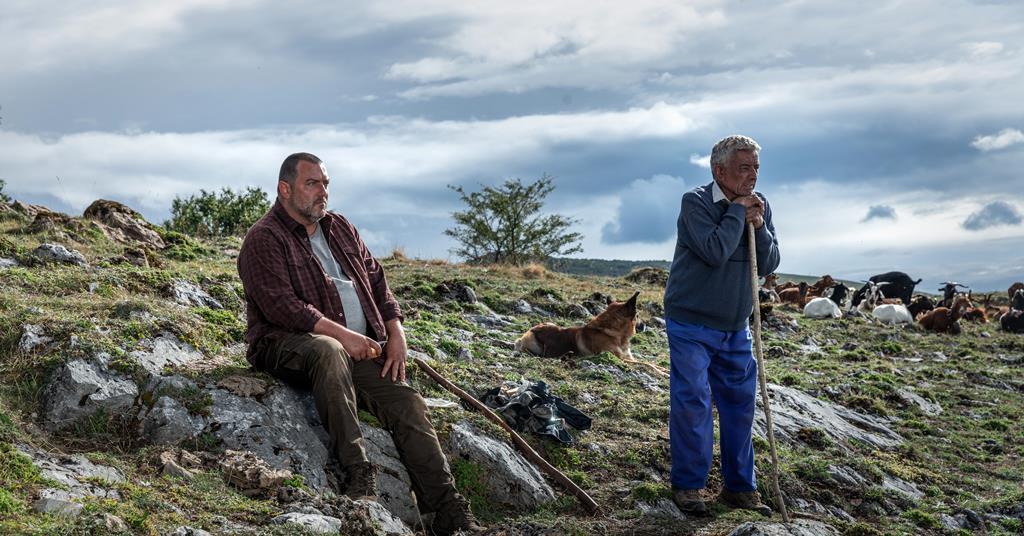 Rodrigo Sorogoyen, director of ‘The Beasts’, talks about making a modern western in Galicia | New

The Cannes premiere of Rodrigo Sorogoyen The beasts casts an international spotlight on the famous Spanish director for the first time.

The film stars Denis Ménochet and Marina Foïs as a French couple who move to a remote village in Galicia to run an organic farm. However, their arrival does not please all the villagers, some seeing them as a threat to their way of life.

This is Sorogoyen’s feature debut at Cannes and his fifth feature after the multi-award-winning political thriller Goya. The candidate (also known in English as The domain) in 2018, God save us in 2016, and more recently The mother, which was featured in Horizons in Venice in 2019. He works regularly in television, most recently on the Moviestar+ drama series titled Riot Police, and made a name for its fast-paced thrillers and crime dramas.

The beasts is new territory for you in terms of story, theme, style and scenery. What triggered the change?
It is indeed different. What motivates Isabel Peña [the film’s co-scriptwriter and long-time Sorogoyen collaborator] are stories. When we did God save us we were inspired by the tension in the streets of Madrid at the time, and here we were inspired by a report on a violent event in a village in Galicia.

Visually, The beasts doesn’t have the long shots with camera moves you love so much. But the framing is very neat.
One of the things I love most about writing is planning the visuals for a film, designing what best fits the story. In this case, I took a more classic approach and dared to shoot a long shot without moving the camera an inch, letting the action and acting convey the tension. Filming outdoors we had to take into account the changes in landscape we needed, so we started in late summer and then stopped for a month to allow enough time to capture the fall colors. and even snow, which was perfect.

I told the director of photography, Alejandro de Pablo, that he had all the time in the world to prepare each shot. All the rush of the previous movies was gone. I wanted this film to be particularly aesthetic, a leap forward. We weren’t looking to just capture the beauty of the landscape, we were more invested in capturing its complexities. It’s beautiful and sometimes harsh and that’s what suited the story.

Why did you hire Le Pacte as a French co-producer?
We had already worked together on Mother and my movies like The campaign and God save us have done more [money] in France than in Spain. In terms of narration, as we had to have two foreigners, we decided that they would be French from the start of the project.

Strangers out of town, the clash between different lifestyles and nature are all themes that connect The beasts with the western tradition. How much were you looking to play with these themes?
I wouldn’t have been comfortable doing a classic western, but I enjoyed playing around with all those themes and then taking the movie in a different direction even though I can’t reveal much more without spoilers. I will say that I enjoyed exploring the different ways in which men and women deal with conflict. This is a story that I wanted to do for a long time, before The domain same, but we had to go for the latter first because of all the political corruption cases imploding in Spain. It made the subject more pressing, so we left what is now The beasts for later.

There are also Don Quixote elements in the character played by Denis Ménochet, fighting the installation of windmills in the valley where he lives?
Yes! Someone who fights for his dreams.

Monkeypox has spread to more than 20 countries, but outbreaks can be contained, says WHO