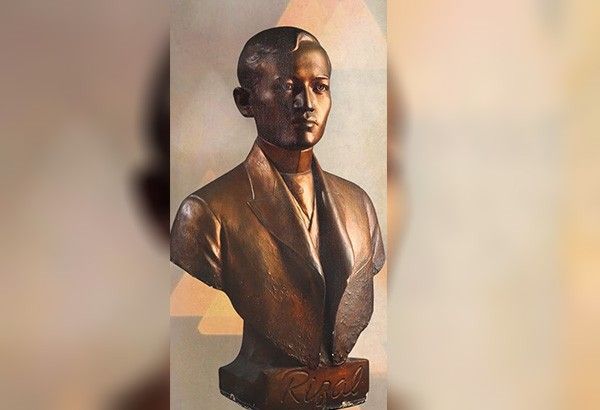 MANILA, Philippines – To mark the 125th anniversary of the death of Dr Jose Rizal, the National Commission for Culture and the Arts (NCCA), chaired by President Arsenio “Nick” J. Lizaso, in partnership with the Consulate General of the Philippines (PCG) in New York, led by Consul General Elmer Cato, is scheduled to open the 36th Sentro Rizal (SR) today, Rizal Day, at the Philippine Center, 556 Fifth Avenue, New York City.

Located in one of the cultural capitals of the world, Sentro Rizal (SR) New York is excited to host events to raise awareness of Filipino culture, especially among Filipino-Americans in New York and the Tri-State area. Various offerings such as lectures, performances, exhibitions and film screenings are expected to be implemented by PCG New York’s cultural and public diplomacy team who have successfully put together their own flagship projects for the implementation. network and promote Filipino products and businesses in its area of â€‹â€‹jurisdiction. With SR New York in place, the Consulate will work closely with the NCCA to further strengthen its commitments to cultural promotion and commemoration of significant events in Philippine and Philippine history.

SR aims to promote Filipino arts, culture and languages â€‹â€‹across the world. Its mandate is to establish Filipino centers in various countries where there are overseas Filipino children who need to familiarize themselves with their roots, and in countries with large Filipino communities.

The Sentro Rizal serves as a Filipino language learning center, where the NCCA provides materials for language learning; a Philippine Cultural Resource Center, where a library collection in print and electronic media on Filipino culture, tourism and investment is made available; and a Filipino Cultural Center where a wide range of cultural activities take place for interested Filipinos and foreign nationals.

To date, the NCCA has inaugurated 35 Sentro Rizal centers around the world, with Madrid, Spain being the first site established on June 12, 2011, while the most recent is in Honolulu, Hawaii, United States, inaugurated on August 26. .

For more details on this event, please visit the Philippine Consulate General in New York on Facebook or [emailÂ protected]

RELATED: Film on the life of JosÃ© Rizal, works shown around the world for Rizal Day