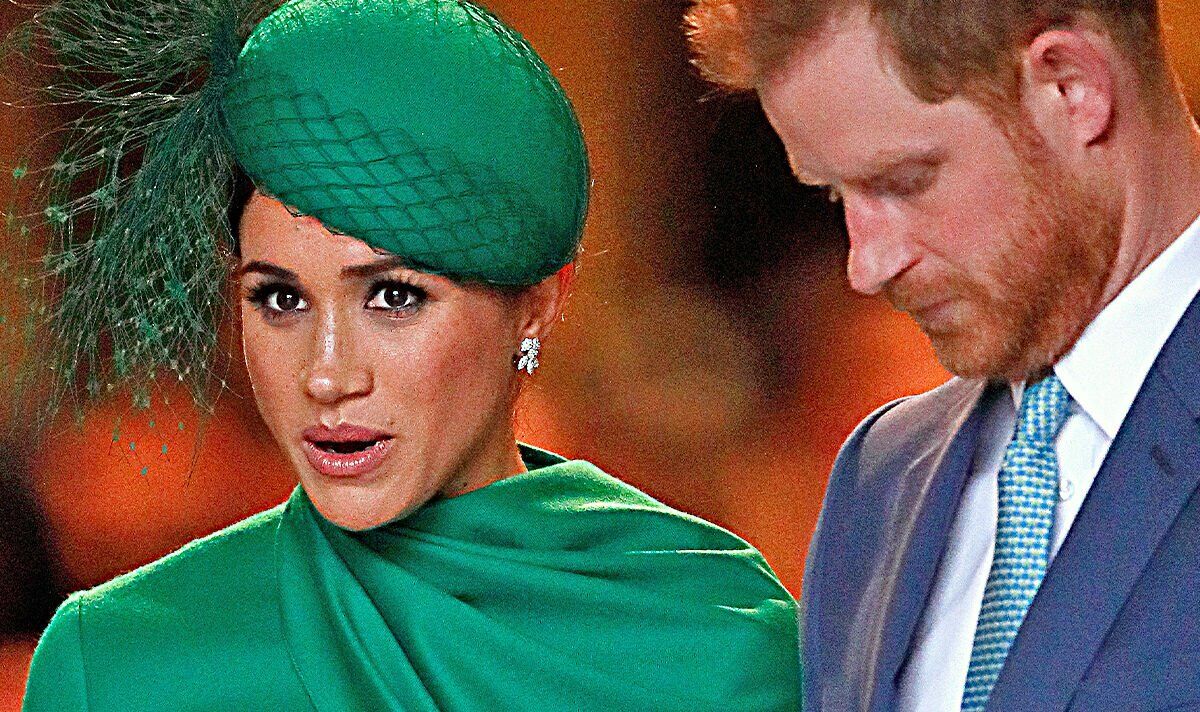 Royal author Tom Bower has claimed in his new book that the explosive row happened during the annual Commonwealth Day service at Westminster Abbey in 2020.

Harry and Meghan attended the event to mark their final engagement as senior royals.

In Mr Bower’s book, Revenge: Meghan, Harry and the War between the Windsors, spoke about the service, saying a “monumental row” took place during the day.

He said it happened after “palace officials … decided to publicly humiliate [Harry and Meghan]”.

“Eventually, to end the argument, William and Kate agreed that they too would wait with Harry and Meghan. As the royals made their way to the Abbey, the frayed relationship could not be concealed.

Mr Bower has made a number of explosive claims about the Duchess, including that she married Harry to become famous.

During an interview on Good Morning Britain, he claimed that once Meghan realized the Royal Family was “a lot of work and little reward” she didn’t like him anymore.

He said, “It’s wrong to say she was a famous actress, she wasn’t, she was a third-rate actress.”

Host Ben Shephard hit back at her comments, saying: “She was a very famous actress. She had a huge following in Hollywood and Suits is a show that was shown all over the world so people knew who she was. .”

Mr Bower replied: ‘Well, we won’t argue, but I disagree with you.’

In Spain, a jury decides that the suicide of a young man was in fact a homicide | International