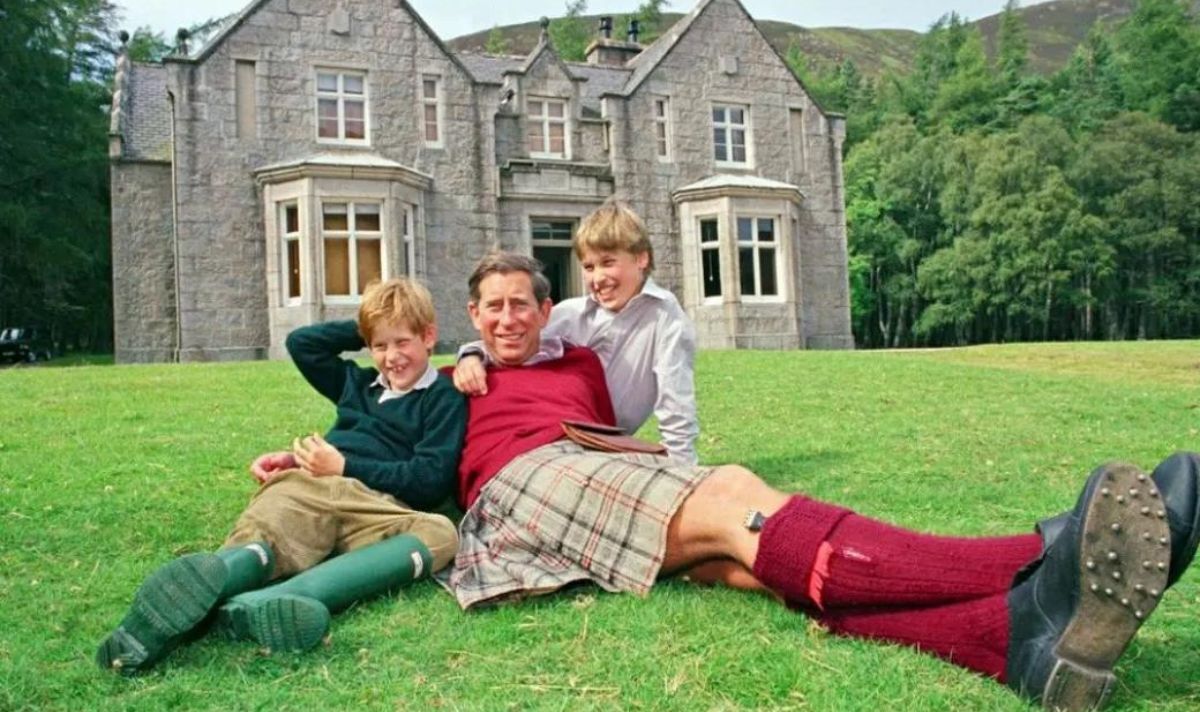 The Prince of Wales, 73, and Camilla, Duchess of Cornwall, 74, posted the three heartbreaking photos on the Clarence House Instagram page with the caption, “Wishing everyone a very Happy Father’s Day!”

Images posted by the father-of-two included one of himself with his sons Prince Harry and Prince William as young boys.

A third photo showed Camilla, Duchess of Cornwall with her own father, the late Major Bruce Shand, taken on her wedding day to Charles.

The future king’s throwback photo with his younger sons comes after Harry and William’s relationship was recently described as “bottom up” by royal insiders.

Friends of Prince William reportedly revealed this week that the royal is “mourning” the loss of a relationship with his younger brother, but it is unlikely to be repaired in the near future.

A close friend said William “really loves Harry and feels he has lost the only person, other than his wife, who understood this strange life of theirs”.

However, they added that the prince also believed Harry had ‘disrespected the Queen and their family’.

The Duke of Cambridge marked Father’s Day this year by sharing his own photo of himself and his three children, Princess Charlotte, 7, Prince George, 8, and Prince Louis, 4.

READ MORE: Prince Andrew must ‘stay in the background’ and NOT get a new role

To mark the special day, a photograph of the Queen with her late father King George VI in 1946 has also been shared on the Royal Family page.

However, so far the Duke and Duchess of Sussex do not appear to have publicly shared a Father’s Day tribute this year.

In their first year as parents, the Sussexes posted a close-up photo of newborn Archie holding Harry’s finger, with the caption “Happy Father’s Day! And wishing a very special first Father’s Day to the Duke of Sussex!”

More and more students are taking training in personal finance. But is it enough?