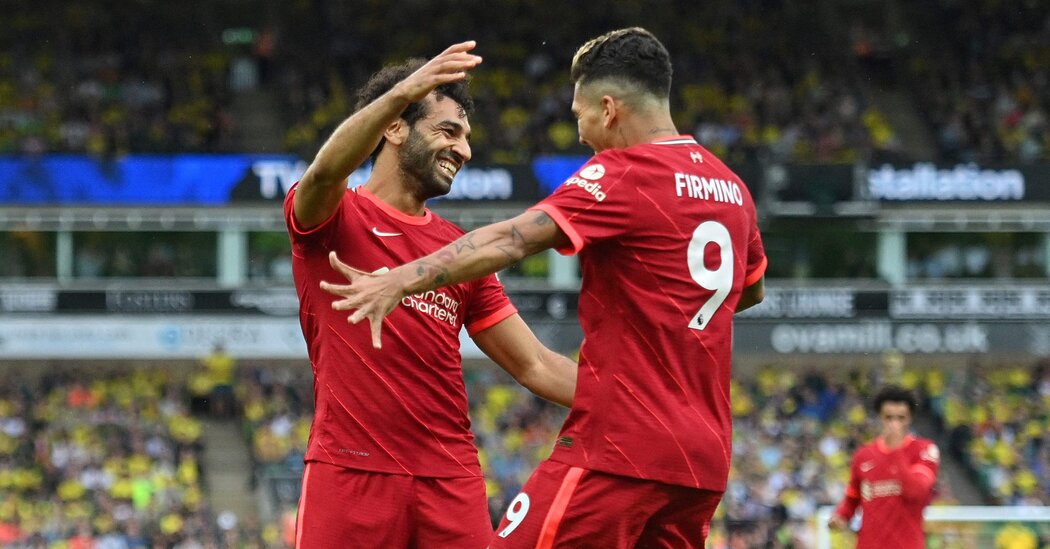 FIFA’s international windows normally allow players to return to their home countries for two matches, but the pandemic has left FIFA with a compressed window to complete the 2022 World Cup qualifying matches, which will open. in Qatar next November.

Most of the world’s top leagues and clubs had urged FIFA at a meeting this summer to work with them to find an accommodation to the calendar crisis, which will now require national teams to play three matches instead of two in each. international window.

FIFA, however, ignored these pleas and added two more days for qualifying matches in September and October. Clubs and their leagues were furious, but they face penalties if they refuse to release their players.

It seems like a risk Premier League sides are prepared to take.

“Premier League clubs have always supported their players’ desire to represent their country – it is a matter of pride for all concerned,” Premier League general manager Richard Masters said in a statement supporting the decision of the clubs. “However, the clubs reluctantly but rightly came to the conclusion that it would be utterly unreasonable to release players in these new circumstances.”

The Premier League’s objections are also financial and competitive. FIFA’s move to extend the international break will likely leave clubs in Europe and elsewhere without hundreds of millions of dollars in talent for key early-season games, as new dates – and player travel – would overlap domestic schedules .

“As a governing body, FIFA should try to find the best solution for the whole football community,” said the World Leagues Forum, an umbrella organization of around 40 leading leagues, in a statement. protesting the decision to add days to the international break. . “Instead, FIFA decided to impose the worst possible option with virtually no notice. This poses an obvious governance problem that will need to be resolved.”

FIFA has rejected calls from clubs and leagues to find a different solution, saying in a statement directly related to the release of South American players that its schedule allows for adequate rest.