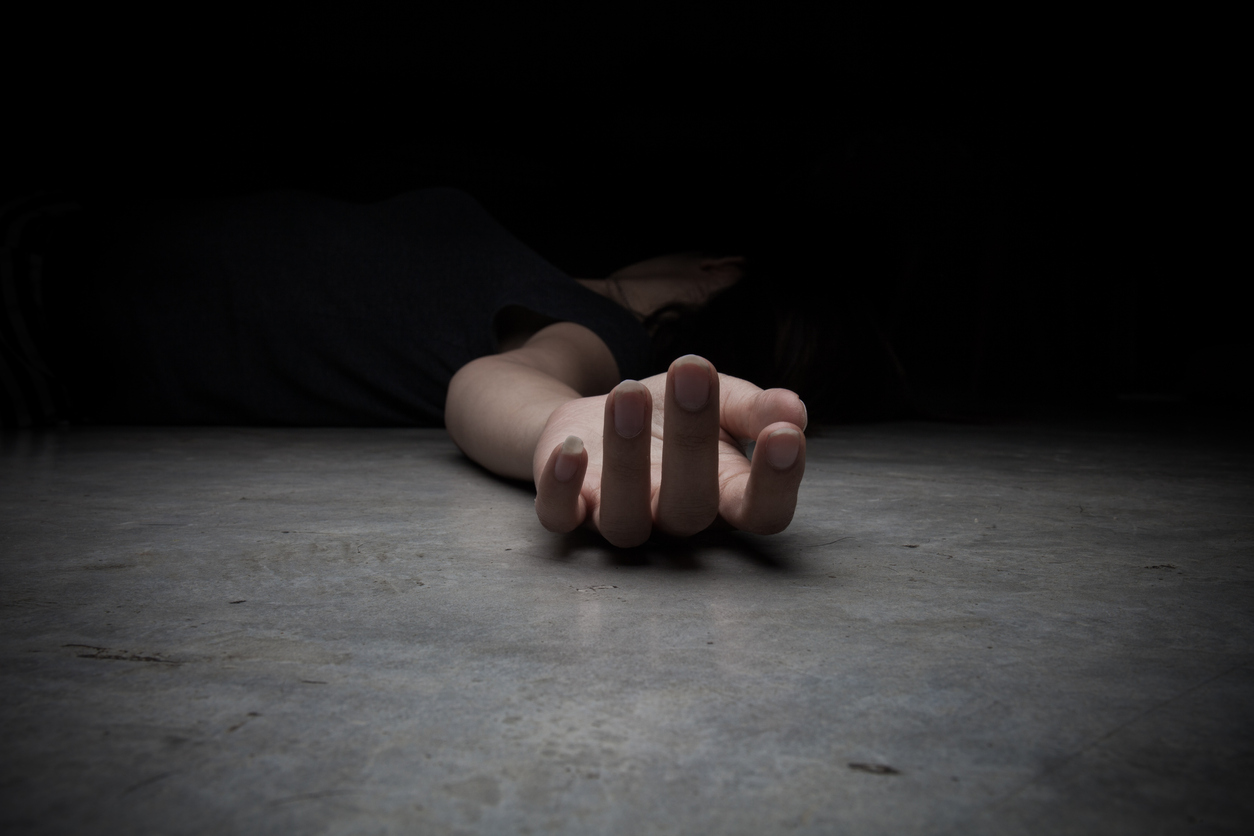 Pakistani-born Spanish sisters murdered by uncle in Punjab province for not taking their husbands to Spain: The Tribune India

Two Spanish sisters of Pakistani descent have been murdered by their paternal uncle in Pakistan’s Punjab province for allegedly failing to bring their husbands to Spain, according to a news report published on Saturday.

Arooj Abbas and Aneesa Abbas, aged 21 to 23, were murdered on Friday in Nathia village of Gujrat district, about 170 kilometers from Lahore, because they failed to obtain visas for their husbands respective to settle with them in Spain, reported the Dawn newspaper.

Initial investigation suggested that the two sisters, who are of Spanish nationality, were married to their cousins ​​in Pakistan more than a year ago, were unhappy with their marriage, according to the report citing police sources.

Both sisters were found murdered in their home. They were severely tortured before being shot, police said.

Police said the women were killed by their paternal uncle, who was also the stepfather of one of them.

Their husbands – Hasan and Atique – as well as their in-laws suspected they had “intentionally” delayed their husbands’ visa process because their wives did not want them to be with them in Spain, police said.

Gujrat District Police Officer (DPO) Ataur Rehman and others visited the scene after the incident and a team of forensic experts collected forensic evidence from the crime scene. The bodies were taken to hospital for autopsy.

The woman’s mother, Azra Bibi, who was also present at the house at the time of the murder, told police that her daughters, upon returning to Pakistan, refused to live with their husbands.

“Thereupon my brother Hanif and the husbands of my daughters beat them up and shot them. I begged them to spare their lives, but the killers didn’t listen,” she said.

Police registered a case against nine people and conducted raids to arrest suspects involved in the crime.

In Gujrat, a few years ago, Sana Cheema, a 26-year-old Italian-Pakistani woman, was allegedly killed by her father, her brother and her uncle in the name of honour.