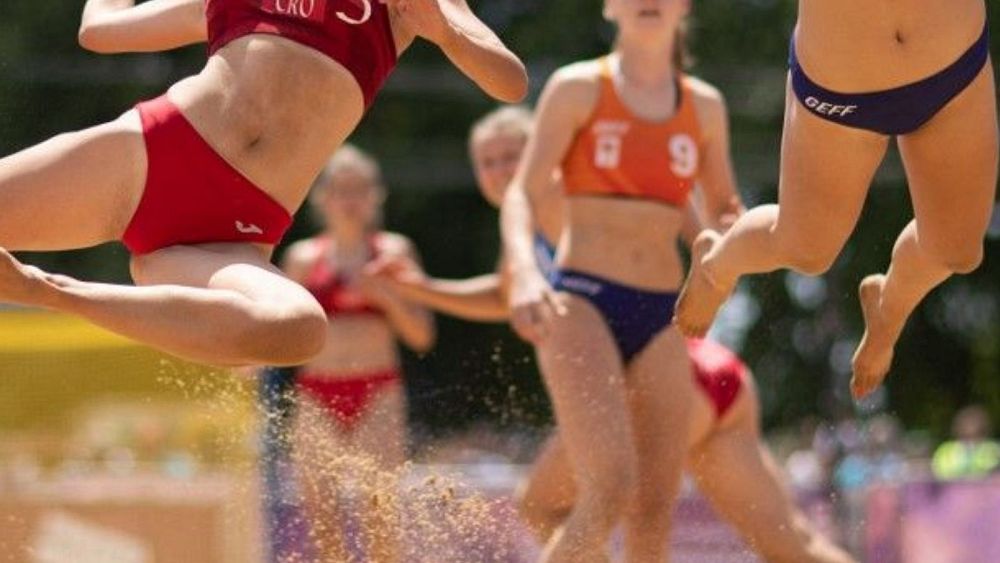 Norway have been fined € 1,500 after their women’s beach handball team failed to wear bikini bottoms at a European competition.

The Norwegian players wore shorts in their bronze medal match against Spain at the European Beach Handball Championship in Varna, Bulgaria on Sunday.

On Monday, the disciplinary committee of the European Handball Federation (EHF) fined the Norwegian team € 150 per player for violating international rules.

The Norwegian Handball Federation (NHF) had said they were ready to pay the penalty.

“Of course we would pay any fine,” NHF President Kare Geir Lio told AFP, “we’re all in the same boat”.

But Norwegian sports circles and commentators have expressed outrage at the sanction. The players have already said that bikini bottoms are too degrading or impractical.

“In 2021, that shouldn’t even be a problem,” Eirik Sørdahl, president of the Norwegian Volleyball Federation, told national news agency NTB.

“How much attitude change is needed in the international macho and conservative world of sport?” he said on twitter.

Prior to the European Championship, Norway approached the EHF to ask for permission to play in shorts, only to be told that breaking the rules could be fined.

“The most important thing is to have equipment that the athletes are comfortable with,” said Lio. “It should be a free choice under standardized rules.”

A Norwegian motion to change the current uniform regulations will likely be discussed by the bodies in the coming months.

“The EHF is committed to taking this file forward in the interest of its member federations, but it must be clear that a change of the rules can only take place at the level of the IHF,” said a spokesperson. speech in an email to AFP.