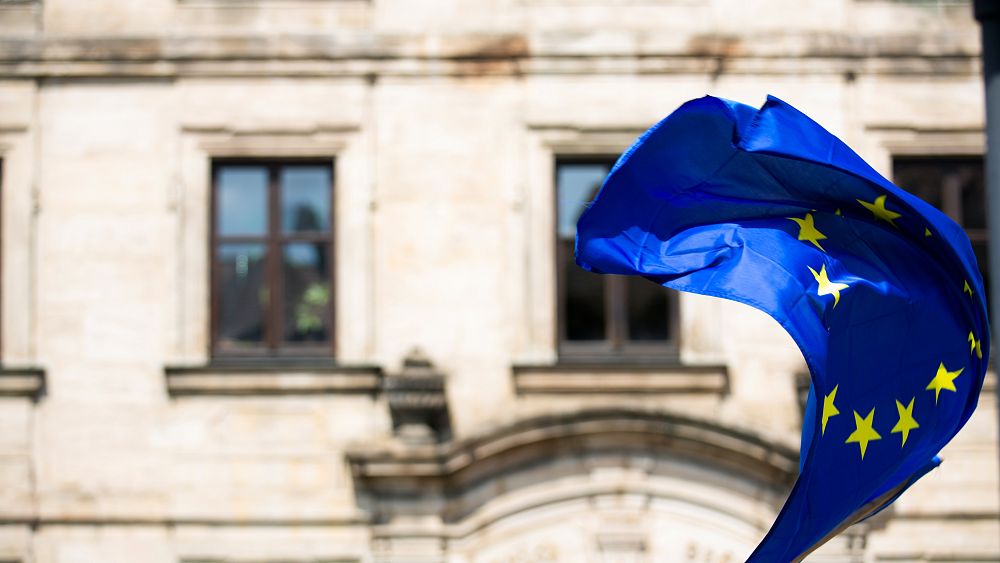 Non-EU citizens can only stay 90 days in the bloc – what happens if you go over the limit?

Travelers from a non-EU country arriving in the EU can only stay for a certain period of time without a visa.

Americans, Brits and Canadians are among those who can stay in the EU and the Schengen area for 90 days without needing a visa.

But what happens if you go over the limit?

Here are the official rules for visiting the EU as a non-EU national and how to make sure your stay is legal.

Do Britons need a visa to visit the EU?

Since Brexit, British citizens must follow the same rules for staying in the EU as other non-EU nationals such as Americans and Australians.

You can stay in the EU and Schengen area for 90 days within a 180 day period without the need for a visa or residence permit.

The 90 days can be spent in a single stay or in a series of short stays.

Once the 90 days are up, non-EU citizens must leave the bloc (not just move to another EU country) and wait at least 90 days before returning.

What are the penalties for exceeding 90 days in the EU?

Non-EU citizens who stay more than 90 days in the EU or Schengen area officially exceed their limit.

Since passports are scanned when entering and leaving the EU, overstays are easily detected.

There are several possible penalties for third-country nationals who do not leave the bloc after 90 days.

Exceeding 90 days in the EU may result in deportation

If you stay more than 90 days in the EU, you risk deportation. Countries can legally imprison you, deport you, or give you a limited number of days to leave.

That said, eviction is rarely enforced for a visitor who is not attempting to work illegally or claim benefits. You will most likely be told that you need to leave as soon as possible.

Fines for staying longer than 90 days in the EU

Exceeding your EU stay limit also means risking a fine. This can be levied with other penalties and the amount depends on the country.

Returning to the EU after exceeding the 90 day limit

Countries are also within their rights to impose a re-entry ban on those who have breached the 90-day limit.

It can be as short as a few months or as long as several years. It tends to be longer for those who significantly exceed the legal time limit.

Deportation sanctions, fines and re-entry bans depend on individual situations and may not be applied immediately or at all.

However, even if you manage to avoid them, your passport will be tagged with an overstay alert, making it more difficult for you to return to the EU.

If you try to re-enter an EU or Schengen country, you are likely to face tight border controls and may even be refused entry.

Always check the exit stamp of your passport

Although it happens extremely rarely, if your passport is mistakenly not stamped when leaving an EU country, you may also be penalized.

Last year, a British woman found that border control had failed to stamp her passport as she left Spain. While trying to return to the country, she was refused entry.

“The guards first stamped my passport to enter, then they noticed that I had no exit stamp during this week-long visit in June, thus classifying me as an overstay and then marked the entry stamp with the letter F,” the 72-year-old said. old told the Expat publication the local.

She also reported that authorities refused to recognize flight reservations as proof of exit from Spain.

This is an extremely rare circumstance, but it is worth checking that you have an exit stamp when leaving the EU.

How can you legally stay longer than 90 days in the EU?

Third-country nationals who wish to stay in the EU and the Schengen area for more than 90 days need to apply for a visa.

It is important to remember that you must apply for the visa when you are in your home country. You cannot arrive in the EU and then apply for a visa to extend your stay.