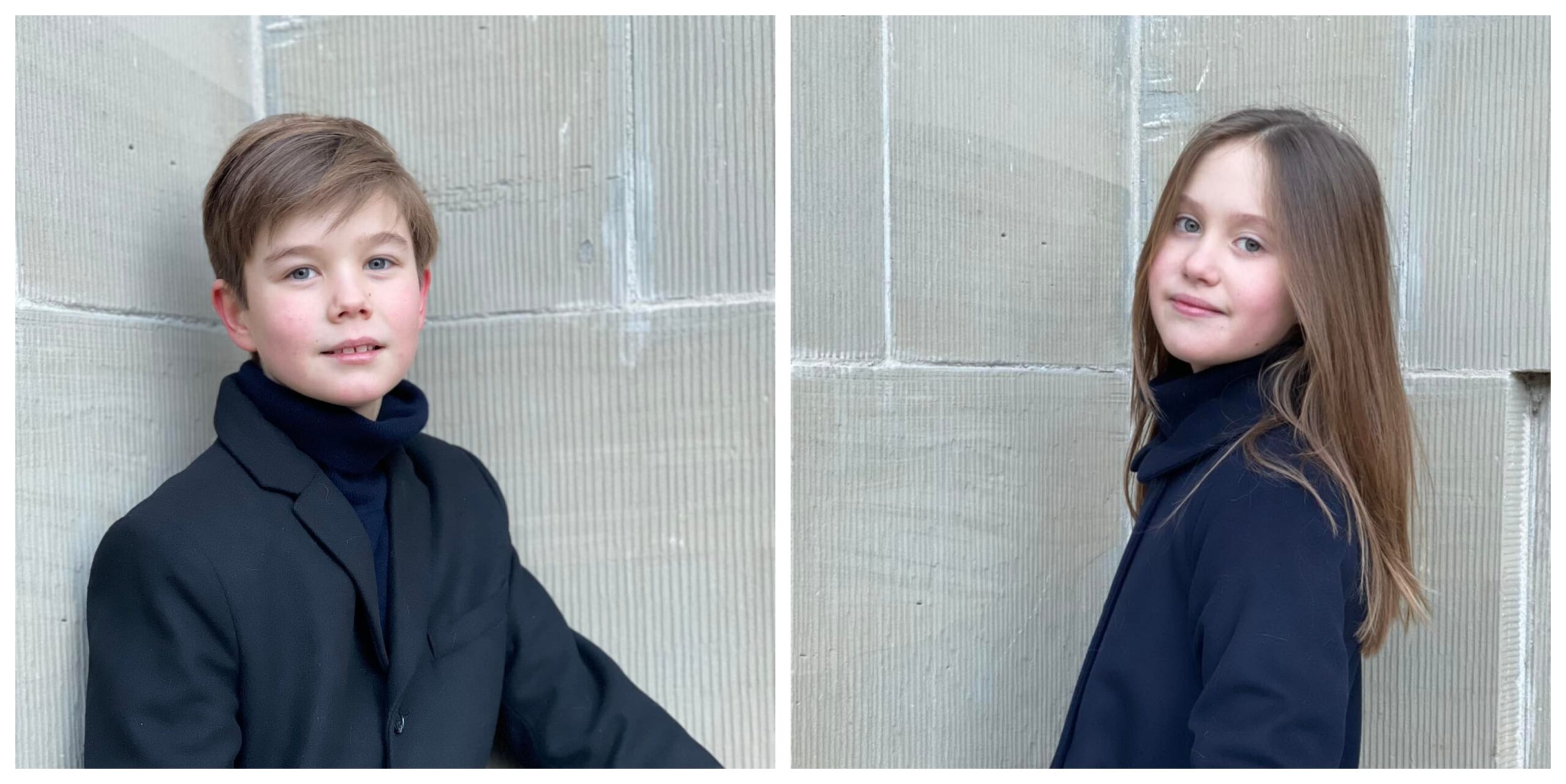 The Royal Danish House has revealed new photos of Prince Vincent and Princess Josephine – the youngest children of Crown Prince Frederik and Crown Princess Mary – as they celebrate their 11th birthday today.

The photos of the prince and princess have been published separately and together and were taken by their mother, Crown Princess Mary.

The royal twins will celebrate their birthdays privately with their families today.

Their birthday celebrations come just a week before their grandmother, Queen Margrethe, turns 50 on the Danish throne. Their mother, Crown Princess Mary, will celebrate her 50th birthday with festivities, if the global health crisis permits, in early February.

Vincent and Joséphine attend Tranegårdsskolen in Gentofte with their older sister, Princess Isabella (14); However, they are currently taking online classes as Denmark has experienced a new wave of COVID infections and the Danish government has suspended in-person learning. They started their schooling in August 2017. Their older brother, Prince Christian, 16, attends Danish boarding school Herlufsholm.

The family lives in the palace of Frederik VIII in Amalienborg in the Danish capital of Copenhagen.

Prince Vincent Frederik Minik Alexander is fourth to the Danish throne, while Princess Josephine Sophia Ivalo Mathilda is fifth. Vincent was born 26 minutes before his sister at the Rigshospitalet in Copenhagen on January 8, 2011. According to royal Danish tradition, the names of the twins were not revealed until their baptism on April 14, 2011.