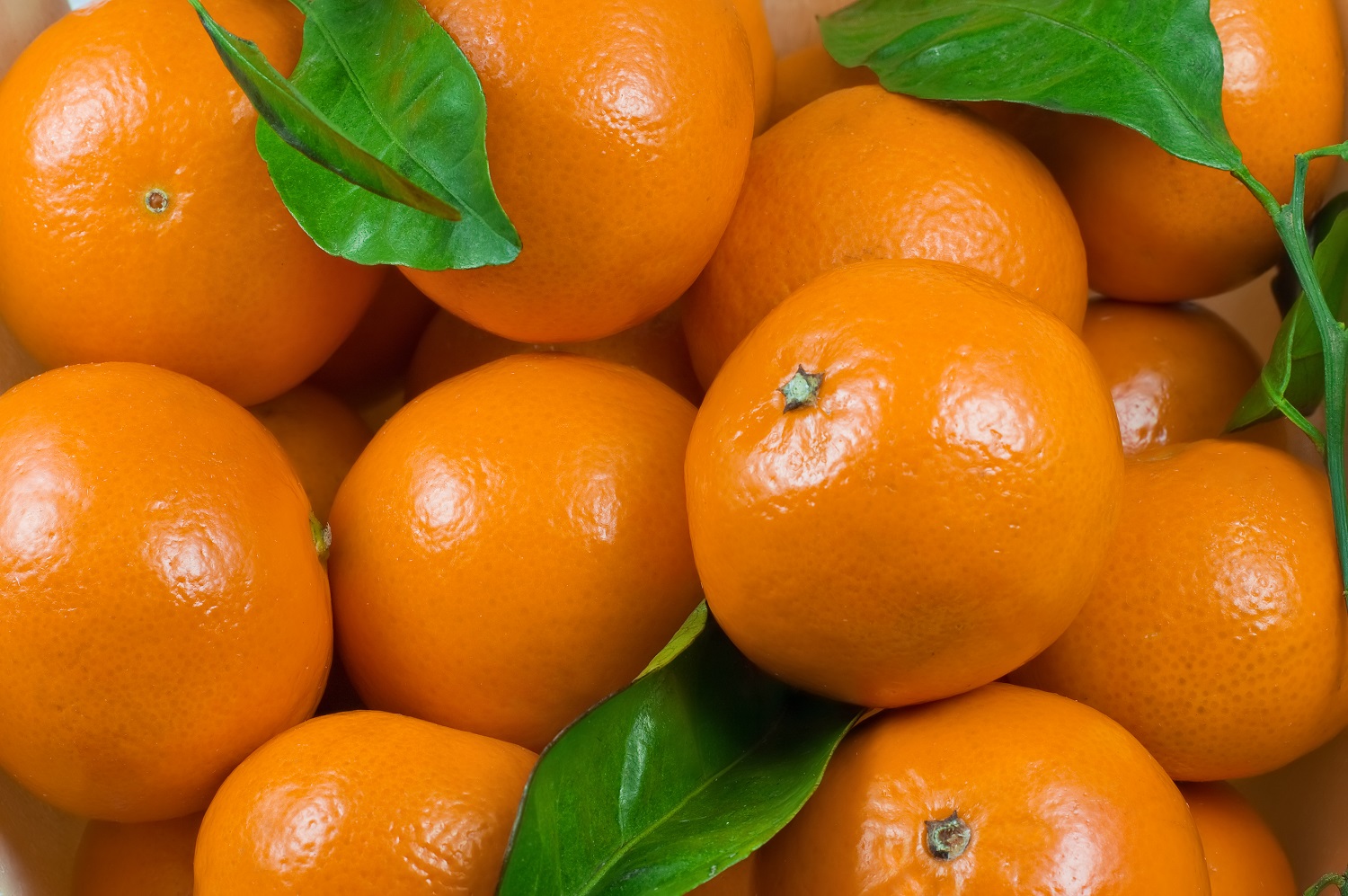 Moroccan exports of fresh produce to Spain continue to increase

Moroccan exports of vegetables and fruits to Spain increased in the first half of this year, compared to the same period last year, reports Morocco World News.

Moroccan exports of vegetables and fruits to Spain in the first half of 2021 increased by 2%, amounting to around 562 million euros, compared to 548 million euros in 2020, according to the Spanish Federation of Associations producers and exporters of fruits, vegetables, flowers and live plants,

Spain’s total vegetable and fruit imports from countries outside the European Union during the same period amounted to € 1.2 billion.

The agricultural and maritime food products export sector performed well at the start of the season despite the challenges imposed by the pandemic.

Exports of fresh fruits and vegetables between September 1, 2020 and July 27, 2021, reached nearly 2 million metric tons (MT) against 1.88 MT during a similar period last year, registering a growth of 5%, according to a press release from the Ministry of Agriculture, Fisheries, Rural Development, Water and Forests in August.

Meanwhile in Europe, the agricultural season was marked by a harsh winter and poor harvests, offering Morocco the opportunity to step up its exports to the continent.

Last June, a union of EU farmers and agricultural cooperatives sent a letter to the European Trade Commission, express concerns on the “consequences of the EU-Morocco agreement”.

Coronavirus: the joy of health workers during the deployment of the first reminders