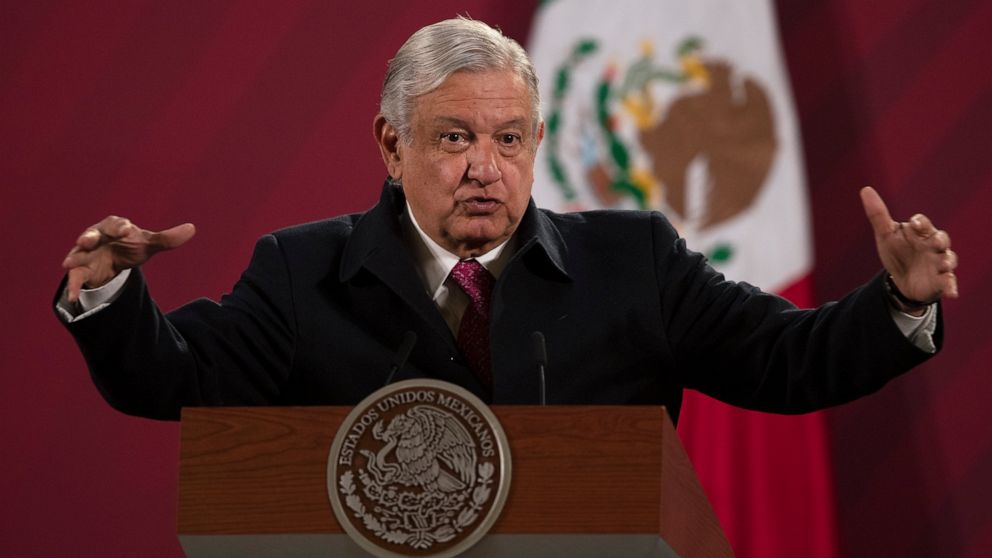 MEXICO CITY — Mexico’s populist and nationalist leader has engaged in periodic feuds with Spain, but relations hit a new low on Wednesday when President Andrés Manuel López Obrador said relations between the two countries should be put on “pause”.

López Obrador has sounded a kind of timeout for Spain, a country he had previously called on to apologize for the brutal conquest of Mexico in 1521 and centuries of colonial rule. Spain never did, and some have accused López Obrador of using the five-century-old question to distract.

López Obrador did not explain exactly what a “pause” would mean, but the proposal came at the end of a rant against Spanish energy companies which he says have taken unfair advantage of private sector overtures in Mexico. The president claimed they engaged in “robbery” and treated Mexico as “conquered land”.

“At the moment the relationship is not good,” López Obrador said in his daily press briefing. “I would like to put it on hold, until we can normalize it, which I think would be in the best interests of Mexicans and Spaniards.”

“Let’s give ourselves a little time, a break,” he said. “Perhaps relations will recover when the administration changes.

Spanish Foreign Minister José Manuel Albares downplayed the Mexican president’s remarks, noting that they were made “in an informal context, in response to a journalist’s question, and therefore do not constitute a position or an official statement”.

“You should ask President López Obrador what he meant by that,” Albares said.

Spanish energy companies like Repsol and Iberdrola have taken advantage of openings over the past decade that have allowed private and foreign companies to build power plants in Mexico, a sector once dominated by the Mexican utility.

López Obrador seeks to reverse these openings, as he said the public company is at a disadvantage compared to private companies. This proposed change has raised concerns about the protection of investments by Spanish companies.

In a 2020 letter, López Obrador wrote “The Catholic Church, the Spanish Monarchy, and the Mexican government should publicly apologize for the offensive atrocities suffered by indigenous peoples.”

The letter arrived as Mexico marked the 500th anniversary of the 1519-1521 conquest, which resulted in the death of much of the country’s pre-Hispanic population.

In 2019, López Obrador asked Spain for an apology for the conquest.

Spain’s then-foreign minister, Josep Borrell, said his country “will not apologize as requested”.