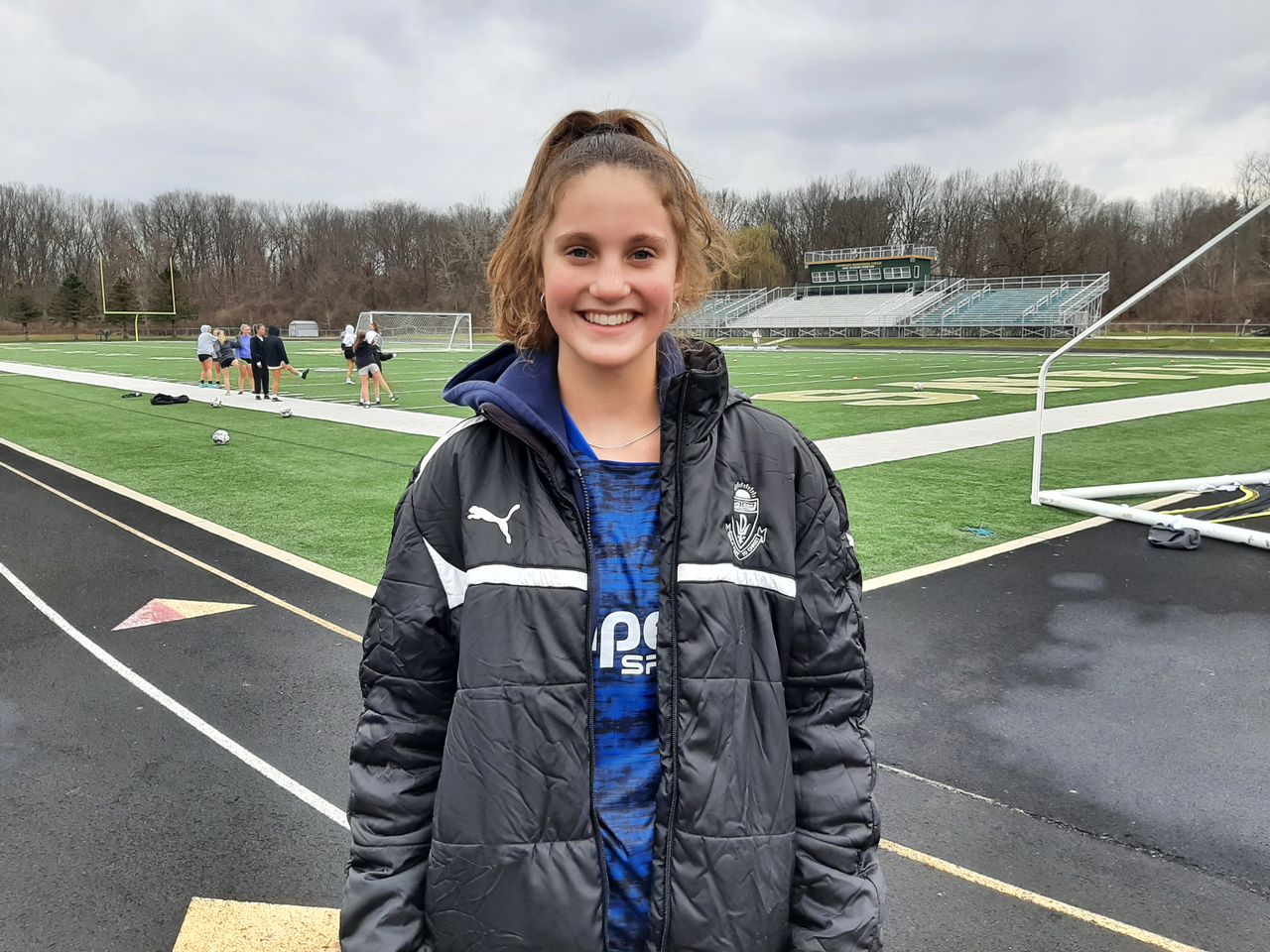 JACKSON – Kathleen Doane is on her way to Madrid.

The freshman from Lumen Christi plays football with 2007 Rush Select, a club which has been invited to the Spanish capital for a week and a half of training, playing against Spanish opponents and touring the country.

The team will play in a pair of friendlies before taking part in a tournament against some teams from Madrid and Spain.

Doane said she looks forward to meeting and training with new players.

“Just a whole new experience in a whole different country where they really focus on football and football is their culture,” she said.

She and the team will also have the opportunity to visit Bernabèu, the home stadium of 13-time European champions and 34-time La Liga champions Real Madrid.

“We meet all the coaching staff, so I really hope to learn new things from the coaching staff,” she said. “They are going to watch our training there and I’m just excited to see what it will be like to play professionally in this kind of stadium.”

For Doane, the trip is a good opportunity to see where she’s at as she enters high school.

“To see if it’s something I could go into and eventually go to college, and just to see how I compare to other girls,” she said.

With the trip, she will miss a Lumen Christi game, but she hopes she can bring something back from Spain to help her Titans teammates.

“Be able to show them that football can be your culture and if you’re really passionate about it, work for it,” she said. “Bringing new skills and a new perspective on how to play football.”

She follows in the footsteps of her sister, Anna Doane, the former Lumen Christi player who now plays for UNC-Asheville and AFC Ann Arbor, who went on her own European tour, visiting Germany and Sweden.

“I took her trip to Sweden and I know she was emotional playing with girls from other countries and meeting a ton of new people,” Doane said.