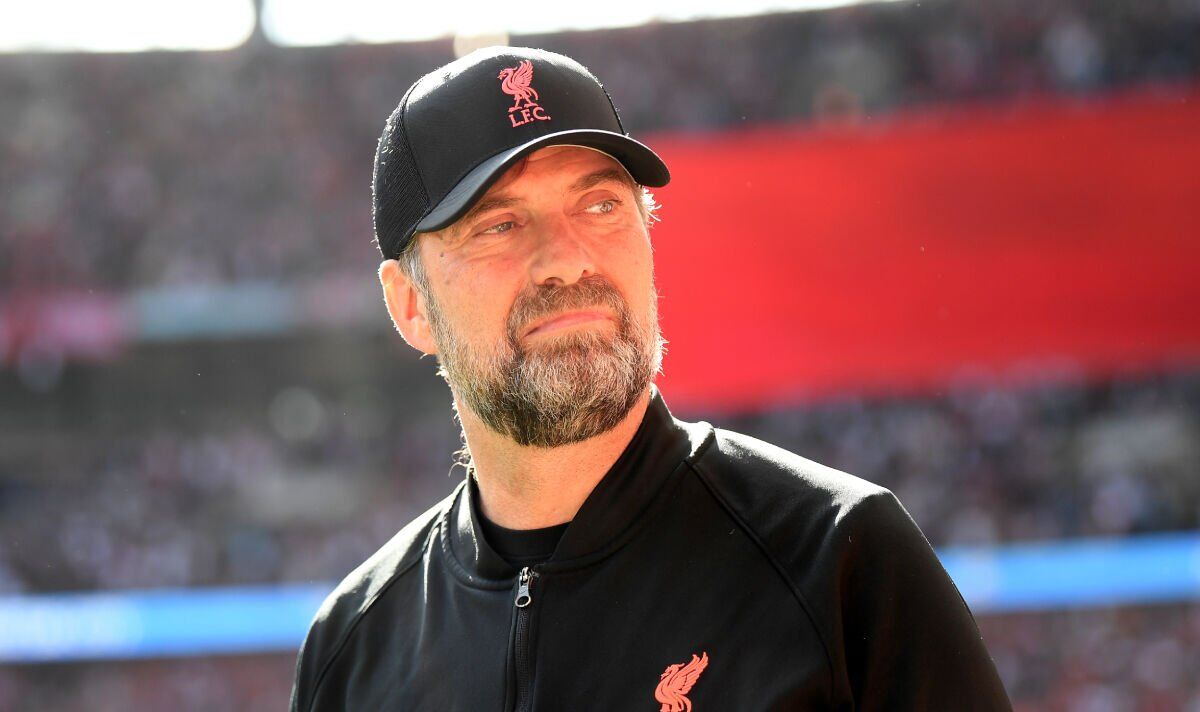 Liverpool manager Jurgen Klopp could be set to allow two right-backs to leave the club this summer as he reshuffles his squad after snapping up Calvin Ramsay from Aberdeen. The Reds signed the 18-year-old at the weekend after also landing Darwin Nunez from Benfica and Fabio Carvalho from Fulham.

Ramsay is likely to play second fiddle to Trent Alexander-Arnold and could possibly compete with the England star for the right-back spot. And the defender’s arrival means Klopp could now look to sell Neco Williams and send Conor Bradley out on loan.

Williams spent the second half of last season on loan with Fulham and played 15 games for the west Londoners as they won the league title to secure their place in the Premier League. The Cottagers are believed to be keen to sign Williams on a permanent basis ahead of next season, while Nottingham Forest are also said to be in the making. And if the 21-year-old is deemed surplus to requirements at Anfield, he will never be able to don the Reds shirt again.

Bradley, meanwhile, has progressed to the top of the first team over the past 12 months and has made five appearances for Liverpool. The 18-year-old has already racked up 35 Premier League 2 outings and could now be ready to continue his footballing development away from Anfield.

“Calvin is another exciting young player so we are very happy,” Klopp said after the deal was announced. “He has bags of potential. He’s only 18 at the moment, although he’ll soon be 19 and already has a decent amount of first-team appearances for a defender his age. He’s athletic, smart, confident, has good technical ability and – always crucially – is eager to learn. So there’s a lot to love.

And Ramsay added: “I’m just buzzing and it really is a dream come true to be here. Hopefully I can get into pre-season, show everyone at the club, the staff, players what I have and then we’ll see what happens from there.