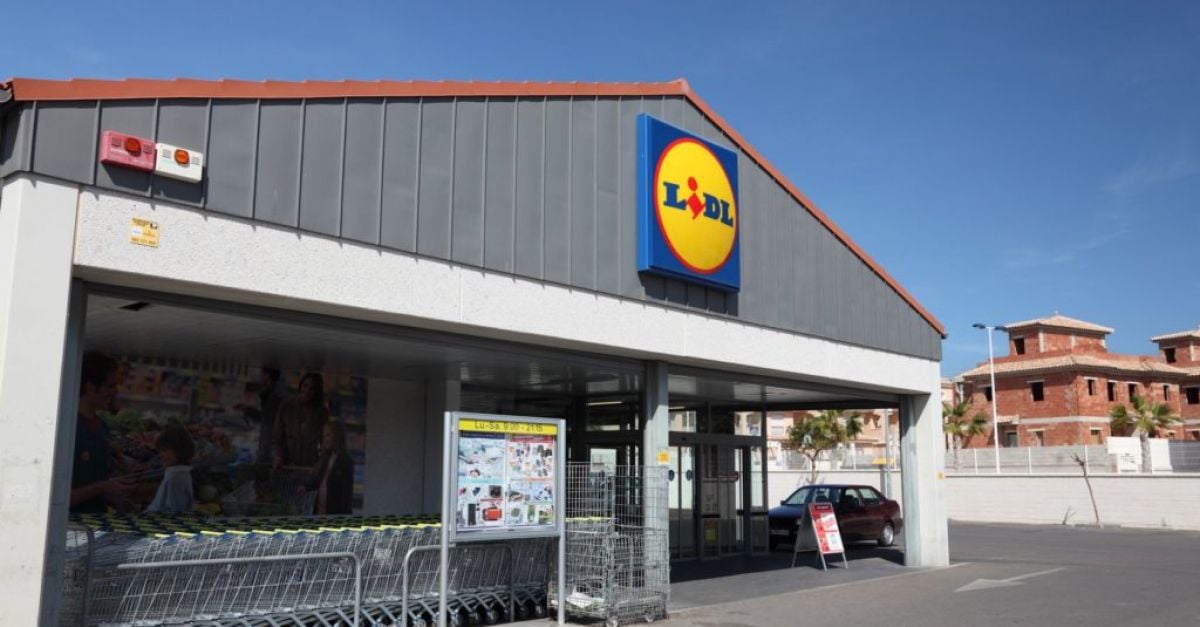 Lidl Spain consolidated its position as the third-largest food retailer in the country and closed its financial year (March 2021 to February 2022) with net sales growth of 6.6%, to 5.1 billion euros, according to media .

News distribution said the company had invested more than 350 million euros during this period to open 40 new stores and strengthen its logistics centers.

It opened a logistics hub in Nanclares de la Oca, in Álava, and began work on a new logistics center in Granada, in Escúzar.

The expansion project is part of the brand’s strategy for the period 2021-2024, which includes the opening of more than 150 stores and the strengthening of its logistics infrastructure.

In 2022, the distribution chain plans to invest more than 360 million euros in its warehouses and open 40 new stores.

The company created more than 500 new jobs in Spain during the financial year, according to the report.

Currently, Lidl Spain’s total workforce in the country comprises over 17,500 people, 94% of whom are on permanent contracts.

Lidl Spain increased its purchases from local suppliers by 10% during the financial year, with goods worth 5.7 billion euros coming from more than 900 suppliers, according to the report.

The company exports more than half of these goods to around thirty countries.

It doubled its local assortment in Andalusia and introduced more than a hundred new regional SKUs in Catalonia, the report notes.

Lidl Spain has also expanded its vegetarian and vegan assortment, offering more than 150 SKUs under its Vemondo brand, in response to new consumer demands.