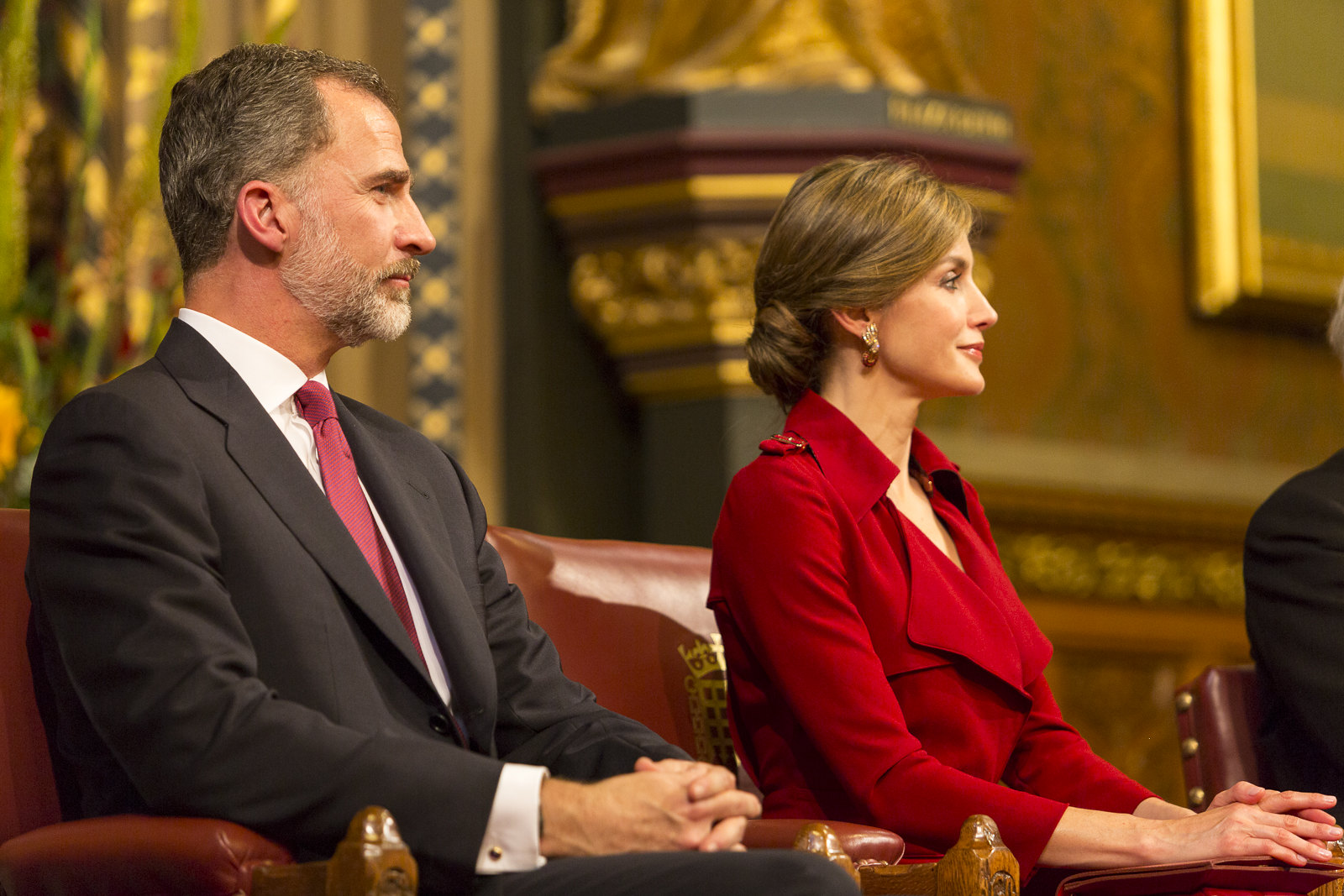 King Felipe and Queen Letizia of Spain have joined the Spanish sports community to bid farewell to Manolo Santana. The Spanish monarch and consort were among the first to pay tribute to the tennis player with a series of tweets.

The first, containing only a short text, reads as follows: “There are people who become legends and who make a great country. Manolo Santana was and always will be one of them.

The second tweet, posted as a quote from the previous one, simply reads “Thank you, Manolo”, and attached a photo, which appears to be from the 2017 National Sports Awards ceremony, of King Felipe, Queen Letizia and Mr. Santana.

Legendary tennis player Santana was the first Spaniard to win a singles title at Wimbledon, a tradition that would later be followed by current tennis star Rafael Nadal. Beginning his professional life as a tennis court ball collector, he quickly became one of the big names in tennis in his day, winning countless titles in international competitions.

Following his retirement from competitions in 1980, Santana continued his work in the tennis world, notably becoming the director of the Madrid Masters Tournament since its inception in 1990. Spain also awarded him two decorations: the Grand Cross of the ‘Royal Order of Sports Merit in 2000 and Knight Grand Cross of the Order of May 2.

Santana died at the age of 83 in his Marbella home on December 11, 2021, following a brief illness, according to his family. He leaves behind five children.

King Felipe and Queen Letizia seem to be keeping a close eye on the Spanish sports world, always ready to congratulate players who are successful in tournaments, championships and other sporting events on the world calendar.