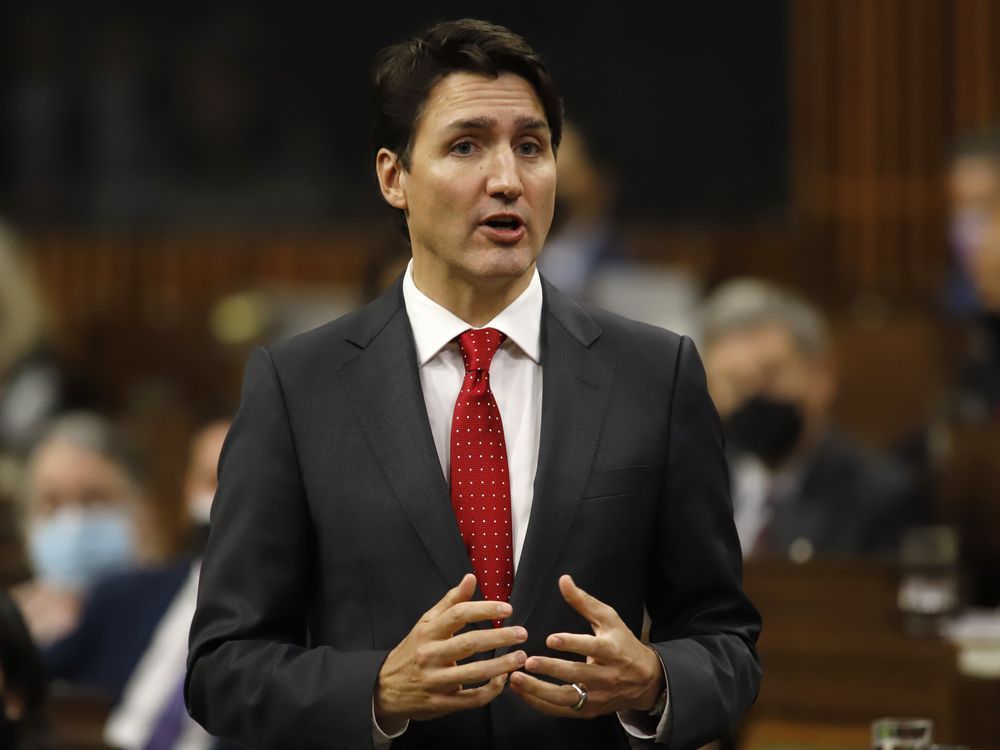 OTTAWA — Prime Minister Justin Trudeau is set to depart on a 10-day international trip, with the Russian-Ukrainian conflict expected to be front and center.

He will first travel to Kigali, Rwanda on Tuesday evening to meet with heads of Commonwealth nations for the first time since 2018. Canada plans to promote support for Ukraine and condemnation of Russia at the meetings.

The trip also takes Trudeau to Germany for the G7 summit and then to Madrid for a NATO summit.

Ukrainian President Volodymyr Zelenskyy plans to address leaders at both summits as he continues to meet with world leaders to ask for financial and military support.

NATO leaders will be joined by delegations from Sweden and Finland, both of which requested to join the alliance following Russia’s invasion of Ukraine, and leaders from Japan and from South Korea have announced their intention to attend.

Trudeau plans to be back home in time for Canada Day celebrations on July 1.

He completed a 10-day period of self-isolation that spanned between his return from the Summit of the Americas in Los Angeles on June 11 and his departure for this leg of the trip.

The Prime Minister’s Office says he started experiencing symptoms of COVID-19 on June 11, but not before he arrived in Canada. His plane landed in Ottawa at 8 p.m., according to his public itinerary.

He tested positive for COVID-19 on June 13, but his isolation was deemed to have started two days earlier when his symptoms began.

According to a May 22 version of the COVID-19 executive order, international travel is considered higher risk by the Canadian government because travelers could bring new variants of the virus into the country.

Accordingly, those who are fully vaccinated are expected to watch for symptoms of the virus for 14 days after returning from international travel, and if symptoms develop they are expected to notify public health and begin 10 days of isolation. This is double the isolation time required by Public Health Ontario for those who test positive in the province.

This report from The Canadian Press was first published on June 21, 2022.

Midsummer’s Eve: places to celebrate the night of San Juan on the Costa del Sol in Spain