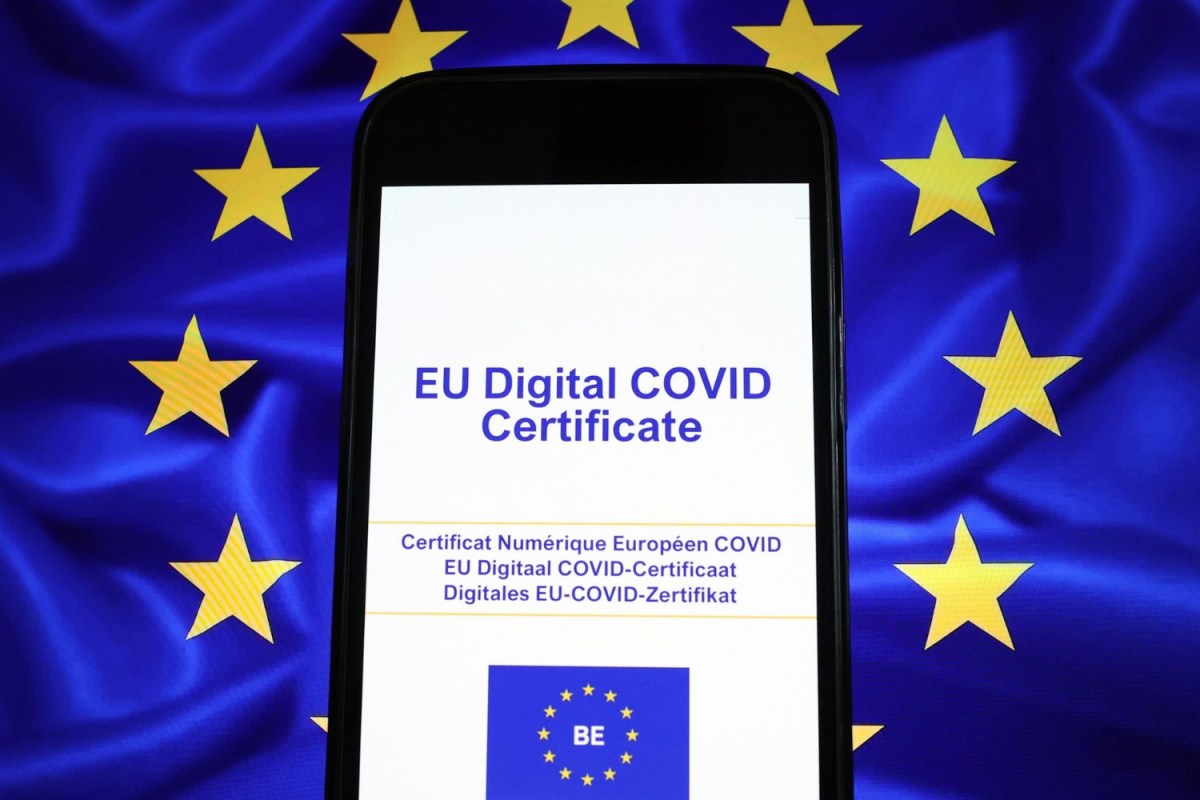 IRISH holidaymakers will need their booster dose at least nine months after their first vaccines to travel through the EU.

The new rules are expected to take effect on February 1 and will affect those traveling from Ireland across Europe.

In December, the European Commission changed the validity of the vaccination passport to nine months after a person completed their primary vaccination course.

That means EU countries are expected to adopt the new rule, requiring passengers entering their country to have had their injection within the past nine months, or 270 days, or a recall.

Austria was one of the first countries to adopt the booster injection requirement at the end of December.

While the Netherlands will shorten the validity of their European passport to nine months on February 1.

According to euronews: “Croatia, Switzerland and Greece have previously indicated their intention to make the booster dose mandatory for travelers.”

This means that from February 1, Irish holidaymaker favorites like Spain, Portugal and France will need a booster after the initial nine-month period for travelers to be fully vaccinated.

Most read in The Irish Sun

The UK will also be updating its NHS covid pass which is accepted in all EU countries.

From January 6, Ireland began issuing updated digital COVID certificates to those who have already received their booster shots.

These certificates will be automatically sent to those who submitted for the over 2.2 million who submitted their extra shot over the next few days.

People who expect to receive their new DCC are encouraged to check their emails for the certificate.

Minister of State for Government Procurement and E-Government Ossian Symth said: “New COVID digital certificates will be issued to all who have received a reminder, starting tonight.

“The implementation of the booster vaccine has been a great success with over 2 million people in Ireland to date.

“An updated DCC will be on its way for all of those who have benefited from the booster dose.

“This is an important document to ensure a smooth travel experience for anyone leaving the country in the months to come.

“The updated DCC will contain a QR code, as before, and the certificate can be stored on the COVID Tracker app, replacing the old certificate.”