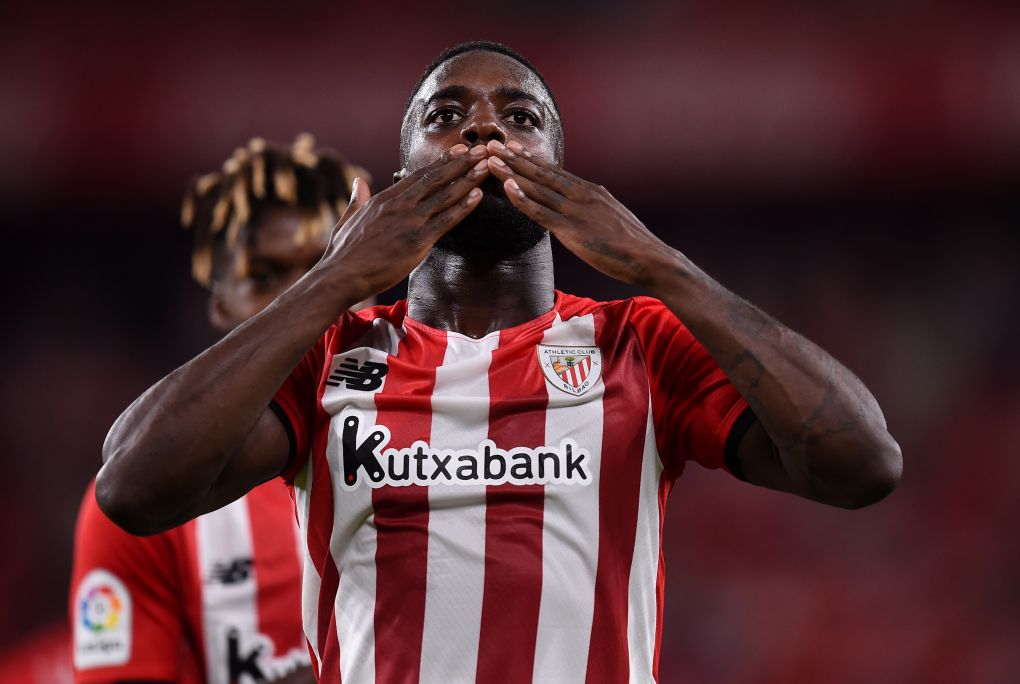 Dual citizenship is a complex thing, an increasingly hot topic in the modern world given how international we are all becoming. In football, this can be particularly under the microscope given the multitude of players who have the opportunity to represent two or even three different countries. It is often a difficult question of identity, a question that many find difficult to articulate.

Inaki Williams certainly doesn’t. The Athletic Bilbao forward has expertly explained his feelings regarding his dual nationality, articulating that while he feels Ghanaian and loves his ancestral homeland, his culture is Spanish and this is where his allegiance lies when this is international football. He only made one appearance for La Roja, in a friendly against Bosnia and Herzegovina in 2016, but resisted Ghana’s advances.

â€œI’m grateful for where I grew up and become who I am,â€ Williams told Sid Lowe in an interview with The Guardian. â€œGhana tried to convince me, but I was born in Spain, in Bilbao. I will never forget my family roots, but I feel Basque and I can’t rip anyone off. I would be comfortable with Ghana I’m sure, but I shouldn’t be there. And my mom knows how people experience football there: it’s something, and she would worry about me.

â€œWhen my mother is angry, she insults us in Ghanaian but we speak Spanish. When my parents arrived it was English but we lost it. I could have a conversation in English but it’s not common now. When my grandparents call, I speak to them in Twi. I admire and love Ghana, the culture, the food, the tradition. My parents are from Accra and I really love going there. But I wasn’t born or grew up there, my culture is here, and there are players that would mean more to. I don’t think it would be fair to take the place of someone who is truly worth going and feels 100% Ghana.

Williams set the La Liga consecutive game record earlier this month, when his appearance against Alaves broke Real Sociedad’s Juan Antonio Larranaga’s record of 202. He has scored twice in eight league games so far this season, an Athletic has started well. They are seventh in the standings, tied on points with sixth-placed Rayo Vallecano, and just one behind Sevilla and a place in the Champions League.

Station to station by Johnny Gogan

In the conquistadors debate 500 years ago, the Spanish right sees an opportunity