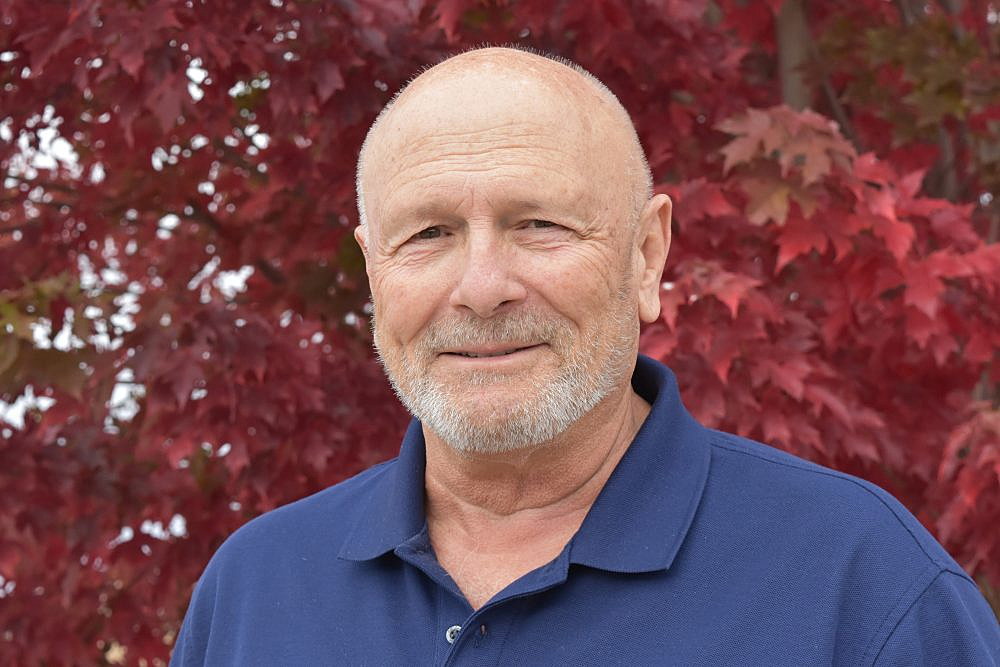 We could all use a little joy these days. While the heyday of the glee club is long gone, we can still enjoy the memories of those times.

During the 1893-1894 campaign to select the capital of Montana, there was even an Anaconda for Capital Glee Club!

For today’s generation: No, a glee club was not a band singing happy, happy songs. It was just a group of three or more voices singing short songs, often about eating and drinking.

It all started with the London Glee Club in 1783. The oldest group in America is the Harvard Glee Club, which dates back to 1858.

In Missoula, groups of wandering singers were commonplace, but the establishment of the first true college glee club did not take place until 1902.

A newspaper article tried to convince the public that this was a serious business and needed to be supported. “This type of entertainment is well known and immensely popular further east, but so far it has never been experienced in Montana.”

â€œThe Montana State College Glee Club Easter Tour is the first ever in the state and should be greeted by the public with a strong sense of interest and curiosity. The concert will not be a false amusement, and the public will be assured of the full return of their money. “

But these early glee clubs have become “overlooked” over time and are gone. It was the work of UM President Edwin B. Craighead and music teachers Mr. and Mrs. DeLoss Smith that would bring them back a decade later.

John R. Cowman Jr., in his 1951 Masters in Music Education thesis on the history of the UM School of Music, wrote: â€œIn the spring of 1914, the Men’s Glee Club made its first state tour, a practice which continued each year until 1918. Out of necessity, the tour was canceled that year due to reduced membership. caused by the enlistment of many male students in the armed forces.

Glee clubs were regularly invited to entertain at various gatherings. After an event in Missoula, their performance was followed by a “Radium and Wireless Telegraphy Lecture”.

The end of the glee club era came with World War II. Jeremy D. Jones in a 2010 The master thesis at the University of Cincinnati wrote: â€œThe large number of men enlisted in the service of the United States military has decimated the ranks of collegiate glee clubs. As a result, this period saw the disbandment of many glee clubs across the country, some of which unfortunately never returned, while others evolved into mixed choral ensembles.

Today there are still a few long established glee clubs.

The Harvard Glee Club presented their third ‘Hand in Hand Concert’ on October 29. the Crimson Harvard wrote: ‘After a year off due to the pandemic, America’s oldest college choir took to the stage at the Sanders Theater, as Princeton and Yale choirs zoomed in from their respective campuses, for a celebration world choral music. â€

Meanwhile, Penn’s Glee Club, “the university’s oldest performing arts group this year, has opened its choir to singers of all genres.”

Although they are no longer known as glee clubs, choirs of different sizes continue to entertain Montanais every year. Keep your eyes peeled for show times as we head into the holidays – and put some joy in your life.

Jim Harmon is a longtime presenter of Missoula, now retired, who writes a weekly history column for Missoula Current. You can contact Jim at [email protected] His new book, “The Sneakin ‘Man That Ever Was,” a collection of 46 vignettes from western Montana history, is now available at harmonshistories.com.