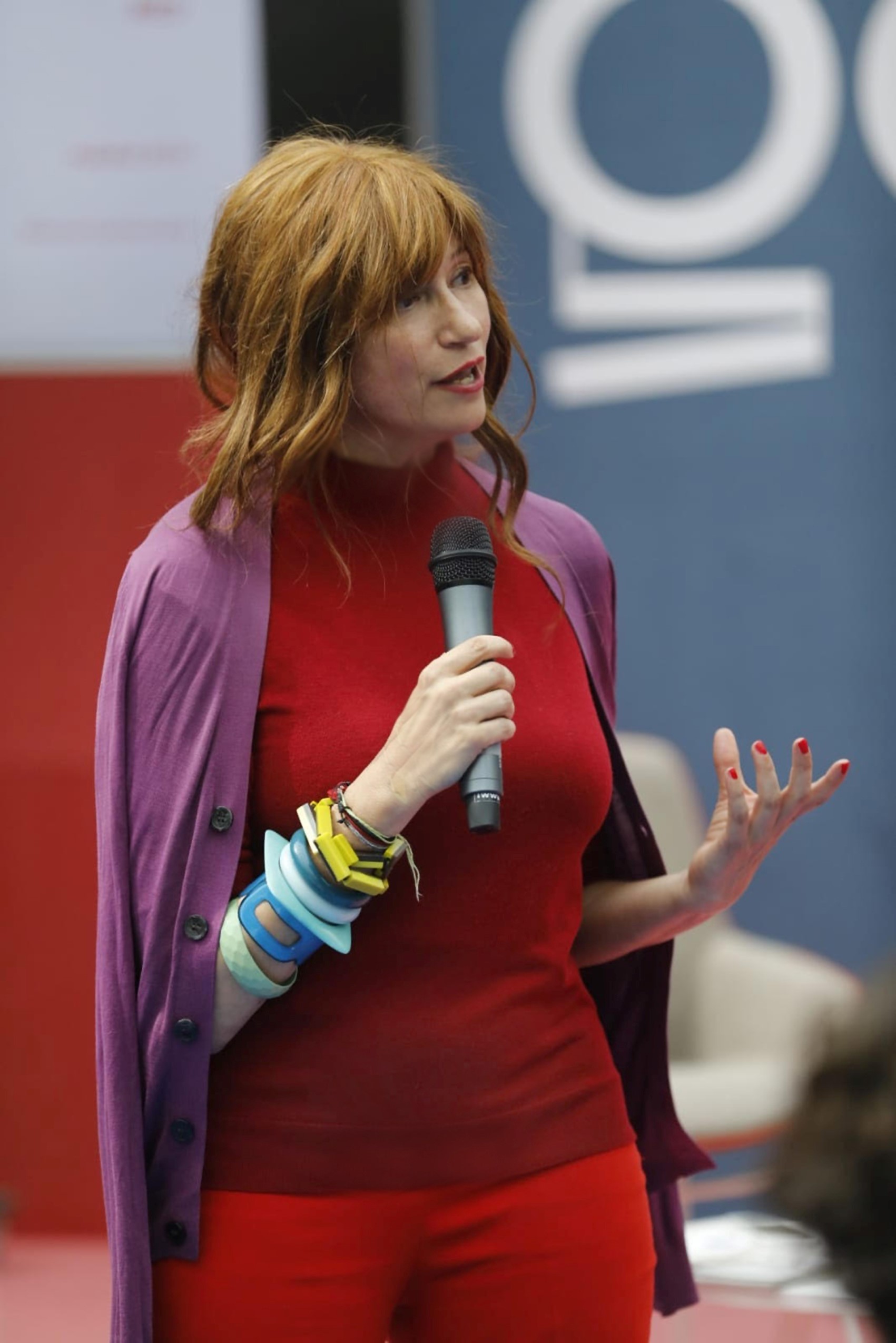 The researcher and promoter of design, Marisa Santamaría, will unveil the “yesterday, today and tomorrow” of design in our country on the 20e next September at the Feria Hábitat València.

Marisa Santamaría’s talk is part of the program of talks, talks and workshops that will be delivered at Level 3 at Feria Valencia during the week of Feria Hábitat València.

Valencia, 28 years olde June 2022.- How has design evolved in Spain? What role did he play in the modernization of our country? Is there a “made in Spain” design? Design researcher and promoter Marisa Santamaría addresses these and other questions in her work. In her “Atlas of Design Culture in Spain”, she paints a comprehensive picture of what she herself defines as “yesterday, today and tomorrow” of design in our country.

According to the author “Atlas is an ongoing project that sees design as a reflection of the changing reality of the 21st century and how it interacts with Spanish culture and society. The document postulates that “you must keep in mind that today design is a key strategic tool to meet the new challenges and dimensions of an uncertain future”.

The program of workshops, presentations and lectures includes a lecture, which will be delivered at 4:00 p.m. on the 20e September at Feria Hábitat Valencia, which will reveal the conclusions drawn from this work. All sessions will take place as part of Hábitat, which runs from 20e at 23rd September at Feria Valencia.

In his presentation, Santamaría will trace in a clear and concise way how Spanish design is currently developing, especially in terms of new talents and in the perspective of different emerging futures. She will also present the findings of the Design Culture research project of the Atlas of Spain, carried out over two years with the support of the Ministry of Culture and Sports.

For the past 15 years, she has written about design and architecture trends for national press, including El País “El Viajero”, Condé Nast Traveler, Icon Design and AD España.

His talk is part of an extensive series of talks and workshops set up by Feria Valencia that will be delivered during the fair. The sessions will bring together speakers from major international companies as well as the real drivers of the current evolution of interiors: designers, creators, manufacturers, opinion leaders and institutions. Habitat will also organize several exhibitions, such as the one that will review the work of Valencian designer Vicent Martínez.

Feria Hábitat Valencia is the most important trade fair for “made in Spain” interiors and has already positioned itself as the most representative, international and influential event in Spain for the industry, with a wide showcase for furniture , lighting, decoration, upholstery and sleep. A total of 32,796 professionals visited the latest edition of the show, including 15% from 70 different countries.