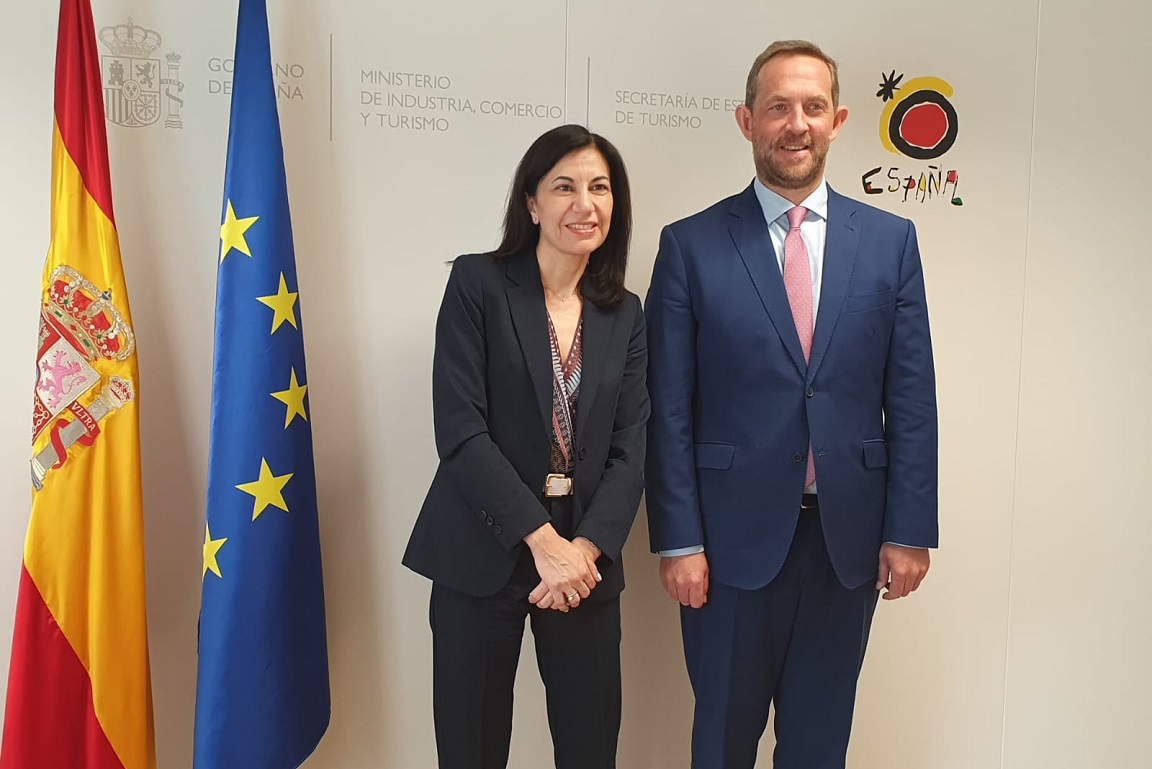 Ways to strengthen tourism relations between Greece and Spain were discussed at a recent meeting in Madrid between the Secretary General for Tourism Policy and Development Olympia Anastasopoulou and Spanish Deputy Minister of Tourism Fernando Valdes Verelst.

Anastasopoulou, who was in Spain earlier this month for an official visit, said the two sides had explored the possibility of signing a cooperation protocol.

“The memorandum would mainly focus on ways to strengthen our cooperation in thematic tourist forms and exchange best practices in the field of tourism,” said Anastasopoulou GTP securities.

“While Spanish travelers opt for Greek culture and ‘sea ​​& sun product, the ministry intends to promote other forms of tourism, including conferences, sports, agrotourism, Mountain and wine tourismin order to provide a holistic tourism experience,” she added.

While in Spain, Anastasopoulou spoke about Radio Brand and analyzed Greece’s tourism strategy for the coming years. As she said, in addition to its thematic tourism products, Greece also aims to promote alternative destinations at the Spanish market beyond renowned Greek destinations like Athens and the islands.

In addition, Anastasopoulou, met with the President of the Hispano-Greek Chamber of Commerce Andreas Papas and discussed ways to further improve tourist flows between the two countries through commercial partnerships in commercial sectors such as fish farming, clothing, jewelry and herbal cosmetics.

The Secretary General also participated in the Extraordinary General Assembly of the World Tourism Organization (UNWTO). Held in Madrid on April 27, the assembly debated and decided to suspend Russia’s membership in the organization.

Following the General Assembly, the Secretary General discussed with the Spanish Vice-Minister of Tourism the potential of the coordination actions of the two countries in order to propose the addition in the organization of new members such as Canada and Australia. and the potential for the United States to join the UN Agency.

Finally, Anastosopoulou visited the “Salon de Gourmet” exhibition where Greece and Spain promoted joint initiatives within the framework of “EU Rice”, a joint program aimed at highlighting the sustainable aspect of the production of rice in both countries.

To follow GTP headlines on Google News to keep up to date with all the latest news on tourism and travel in Greece.