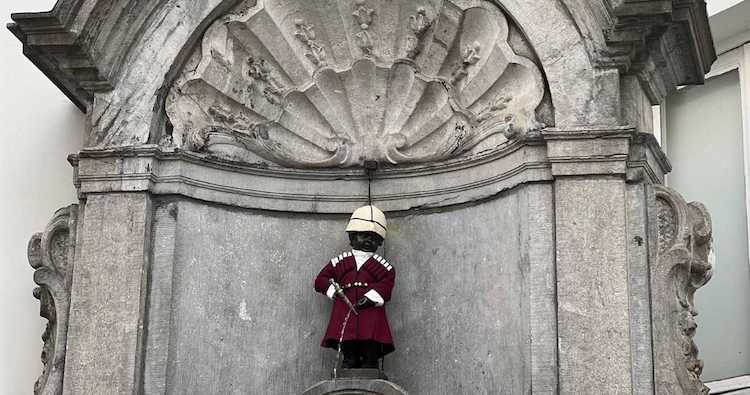 Georgia’s Independence Day is celebrated around the world on Thursday, with cultural, educational and entertainment activities organized by the country’s diplomatic missions.

Traditionally, Brussels’ main visitor icon, the Manneken Pis, will be dressed in Georgian national chokha costumes today, while a Georgian flag-raising ceremony will be held in New York for the occasion.

The variety of events scheduled on occasion in different countries include:

Monkeypox has spread to more than 20 countries, but outbreaks can be contained, says WHO