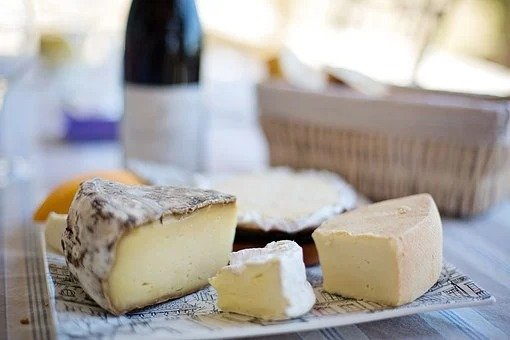 Food alert issued in Spain for a popular cheese

A food alert has been issued in Spain for a popular cheese. The affected batch should not be consumed after the detection of listeria.

The regional Ministry of Health and Families reported that Listeria monocytogenes had been detected in a batch of fresh goat and cow cheeses from the company Quesos Los VÃ¡zquez SL. The lot was distributed in Seville, Cadiz and Huelva in Spain.

According to the company from Castilleja del Campo (Seville), listeria was detected in a package of 250 grams of cheese with an expiration date of 07.10.21. They started the product withdrawal protocol, and they notified their customers.

Anyone who has consumed this product and has presented symptoms compatible with listeriosis, such as vomiting, diarrhea or fever, should go to their health center.

Regional Minister of Health and Family Jesus Aguirre said: â€œAs part of the company’s epidemiological and self-monitoring system, a batch of fresh cow and sheep cheese has been detected, which expires on October 2, 250 grams of and sheep’s cheese, a single batch, which was sold in Huelva, Seville and Cadiz in some towns â€,

He explained that the affected lots have been removed from store shelves but added that: “if there has been a purchase, refrain from consuming it and bring it back to the point of purchase”.

â€œAll of this is done as part of the normal epidemiological control and surveillance activities carried out by the regional health ministry. “

In the province of Seville, it was distributed in the towns of Las Cabezas de San Juan, El Coronil and El Cuervo.

Thanks for reading, and don’t forget to check The Euro Weekly News for all your up-to-date local and international news.

COVID-19: Which countries will we have – and what are their travel restrictions? | Travel news