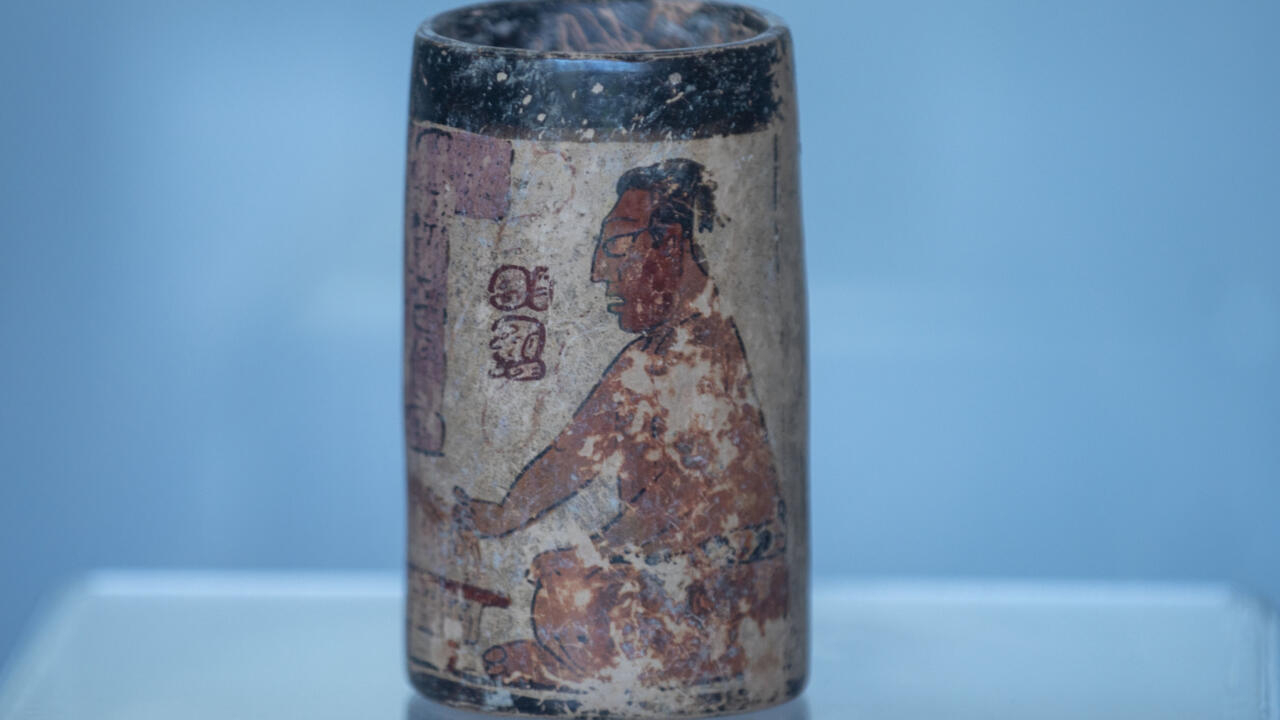 Excavators discover artifacts at the site of the last Maya stronghold

Flores (Guatemala) (AFP) – Ceramics, human burial grounds and bullets from Spanish rifles are among the artifacts that have been uncovered by archaeologists in Guatemala at the site of the last Maya city to resist European conquest, officials said Friday.

The new excavation project began last June with the aim of better understanding the outpost of Tayasal where Mayan inhabitants first settled in 900 BC during their preclassic period, l archaeologist in charge of the excavations.

Tayasal was the last Mayan city to yield to Spanish conquest in 1697, a century after Europeans entered the western highlands of present-day Guatemala, Suarlin Cordova said.

“More than 100 years passed in which the northern part of Guatemala was totally outside Spanish rule, and this happened mainly because the jungle functioned as a natural border that made the arrival of the Spaniards in these very difficult places.”

In 1525, Tayasal was also part of the route taken by Spanish conquistador Hernan Cortes on his journey to present-day Honduras.

Most of the buildings at the Tayasal site are buried under earth and vegetation in a seven square kilometer area near Lake Peten Itza.

Among the partially exposed structures at the site is a 30-meter-tall acropolis which, according to research, served as the residence of the ruling elite.

Also visible is a water well used since pre-Hispanic times.

One of the goals of the project is to showcase the site so that tourists can better “appreciate” the Mayan archaeological value of the vast area, said Jenny Barrios of the Guatemalan Ministry of Culture and Sports.

The Maya civilization reached its peak between 250 and 900 AD in what is now southern Mexico and Guatemala, as well as parts of Belize, El Salvador, and Honduras.