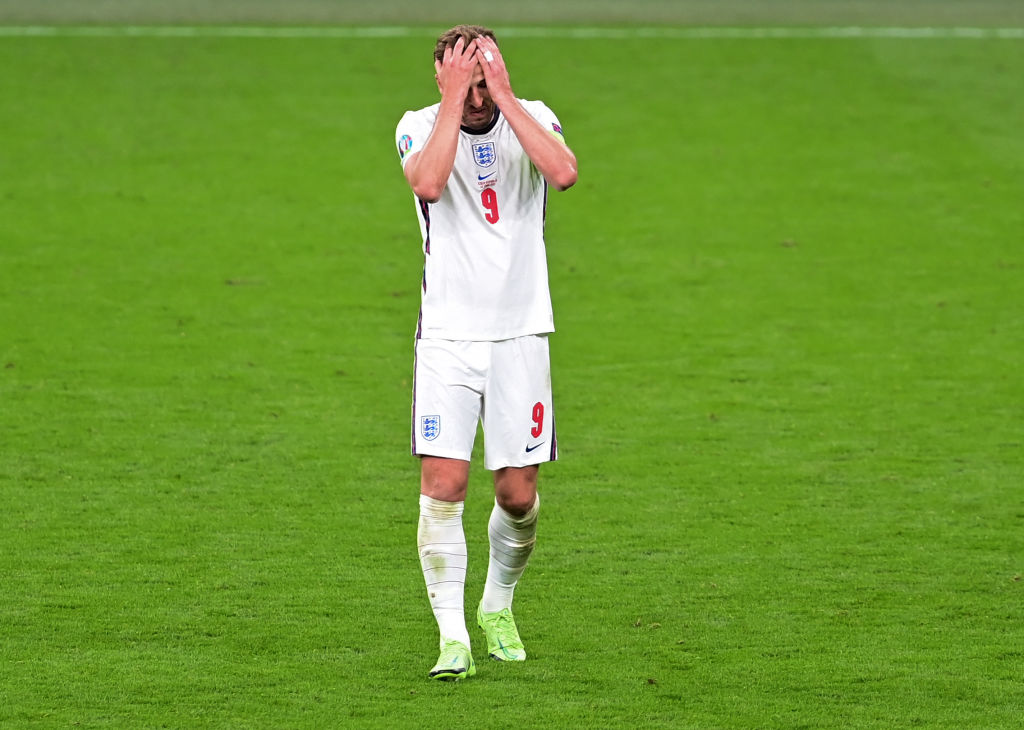 England are one of the worst performing teams at Euro 2020, according to data analysis shared with City AM

Gareth Southgate’s side, which face Germany in the second round on Tuesday, rank 16th out of 24 teams based on their group stage performances.

England have a lower rating than Turkey, Poland and Slovakia, all of which were knocked out.

And among the teams that qualified for the round of 16, only Wales, Sweden and the Czech Republic ranked lower than England.

The analysis was performed by City-based Carteret Analytics using its proprietary quantitative analysis borrowed from the investment bank.

He found that Belgium justified their display as one of the pre-tournament favorites by being the best team so far.

They are followed by two other teams to have taken the maximum points, Italy and the Netherlands.

Spain are in fourth place, which is perhaps surprising given that they haven’t won their first two matches.

And a bad sign for England, Germany has the fifth highest score despite a draw against Hungary.

Scotland, who drew 0-0 with England in Group D, were the worst performing team of all.

Unsurprisingly perhaps, Cristiano Ronaldo recorded the highest score of any player at Euro 2020.

Evergreen Portugal forward Ronaldo is the tournament’s top scorer with five goals, which he has scored on just 11 shots.

No English player is in the top 10.

To read the full report or for more information on Carteret Analytics, visit the company’s website here.