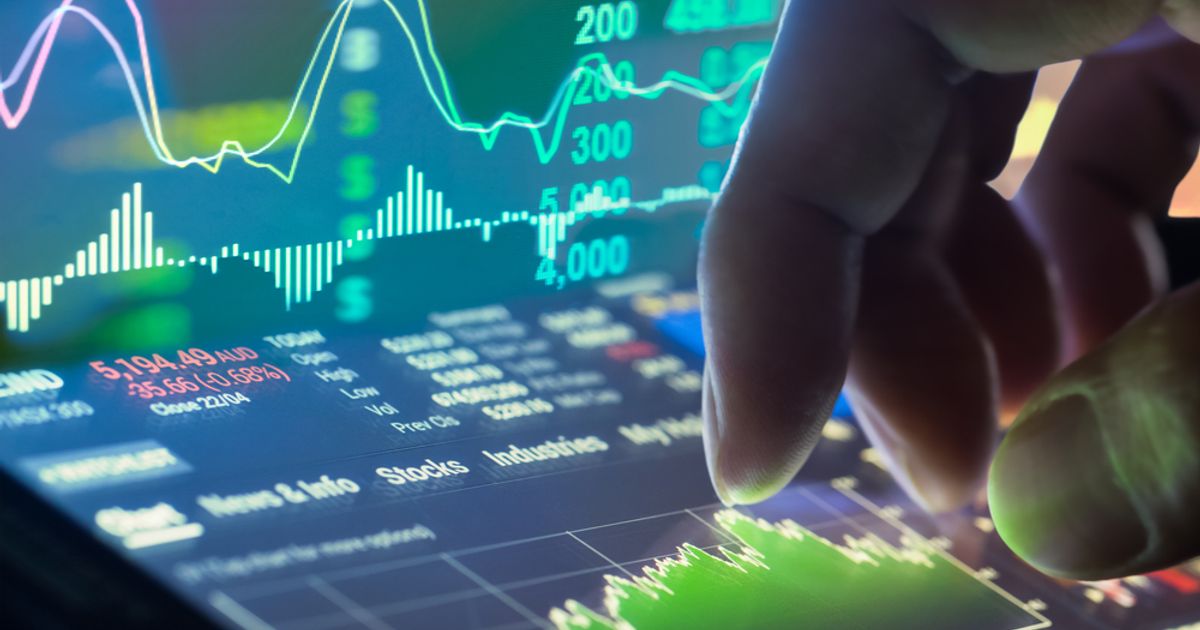 Elementos Ltd (ASX:ELT, OTC:ELTLF) has been given a “buy” rating with a share price target of $0.62 from Petra Capital, backed by its 100% owned Oropesa tin project % in Spain’s Andalusian province, which the research firm has described as a world-class tin asset.

Petra’s recommendation is based on Oropesa’s open pit resources of 18.9 million tonnes at 0.40% tin and access to key infrastructure, making the project a simple, low cost source. expensive and significant source of tin concentrate on the main European markets.

Located in a prime mining region, home to several operations including MATSA (SFR), Cobre Las Crusas (First Quantum) and Rio Tinto (Atalya Mining), Andalucia is mining-friendly and recently designated Oropesa as a “Major Crown Project”, which means that the mining and environmental licensing process is expedited.

With first production scheduled for 2025, Oropesa will enter service in a market where tin prices are high, due to a growing supply shortfall.

Trading at a current share price of A$0.33, Elementos has a significant advantage over Petra’s price target, which is backed by 1xP/NPV on Oropesa using a tin price US$30,000 per ton.

Here is an excerpt from the research report:

Tin is essential for the green transition and the technological revolution