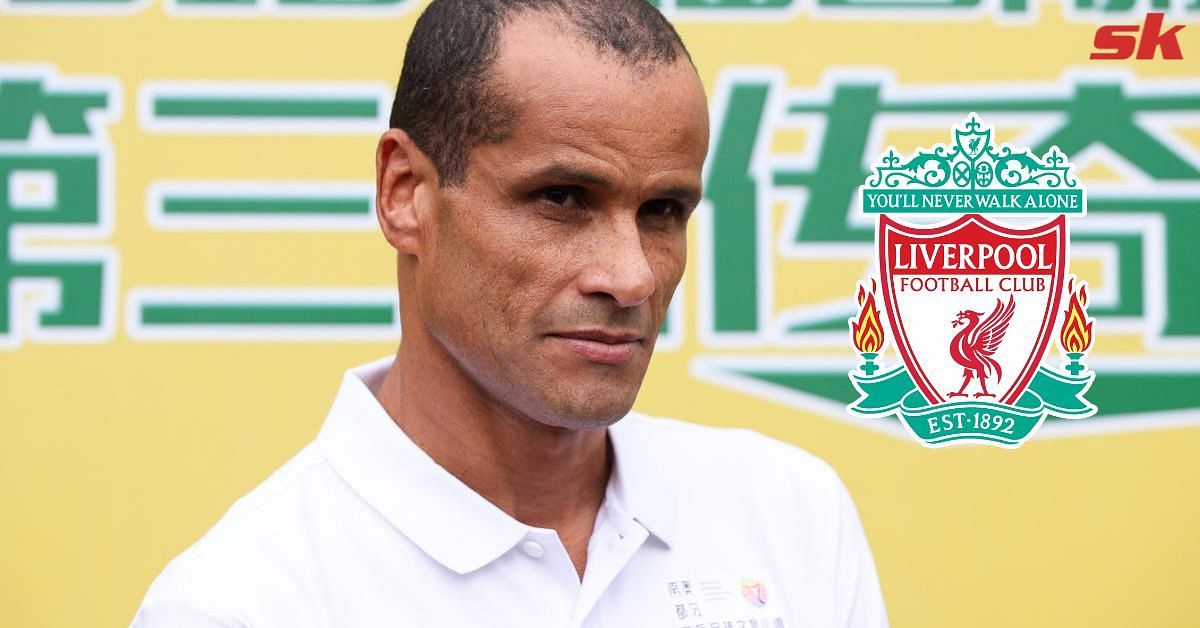 Brazil legend Rivaldo has insisted Liverpool “could be surprised” if they take Villarreal lightly in the UEFA Champions League semi-finals.

The Reds and Benfica played out an entertaining 3-3 draw at Anfield on Wednesday. Despite the efforts of the Portuguese giants, the Merseyside-based club won their Champions League quarter-final 6-4 on aggregate.

Liverpool thus qualified for the semi-finals of the competition for the third time in five seasons. Klopp’s side will now face La Liga side Villarreal in the Champions League last four.

Many believe the Reds have secured the most favorable draw of the remaining four sides, with Manchester City due to face Real Madrid in the other semi-final. Therefore, the Anfield side are expected to progress easily to the final.

However, Rivaldo has warned Liverpool not to take it easy against Unai Emery’s side. The former La Liga striker believes Villarreal have proven they can take on any team in the world. He wrote in his Betfair column:

“At the moment it is clear that Liverpool are the favorites to eliminate Villarreal not only because of the quality of their squad, but also because of their history and tradition in the Champions League. In any case, the team Spain have already shown that they can take on any team and Jurgen Klopp’s side can’t make it easy or can end up being surprised.”

Liverpool take on Villarreal at Anfield on Wednesday, April 27

CONFIRMED: Liverpool to face Villarreal at Anfield on Wednesday April 27 Tuesday May 3 away in the Champions League semi-final

Liverpool will host Villarreal at Anfield in the first leg of the Champions League semi-final on April 27. The two teams will then face off in Spain in the return leg on May 3.

Liverpool have big games coming up this month

The Reds will face Villarreal in the first leg of their UEFA Champions League semi-final in the last week of April. However, they have three more big games ahead of their clash with the La Liga club.

Jurgen Klopp’s side are set to take on title rivals Manchester City in the FA Cup semi-final at Wembley this weekend. The two teams played out an entertaining 2-2 draw at the Etihad Stadium last week and will meet again on Saturday.

Read also
The article continues below

The Anfield side will then host rivals Manchester United at Anfield in the Premier League on Tuesday. The Merseyside-based club also have a derby with Everton on April 24.

Why Tax Refund Loans Are Bad: Fees, Interest, and Risk