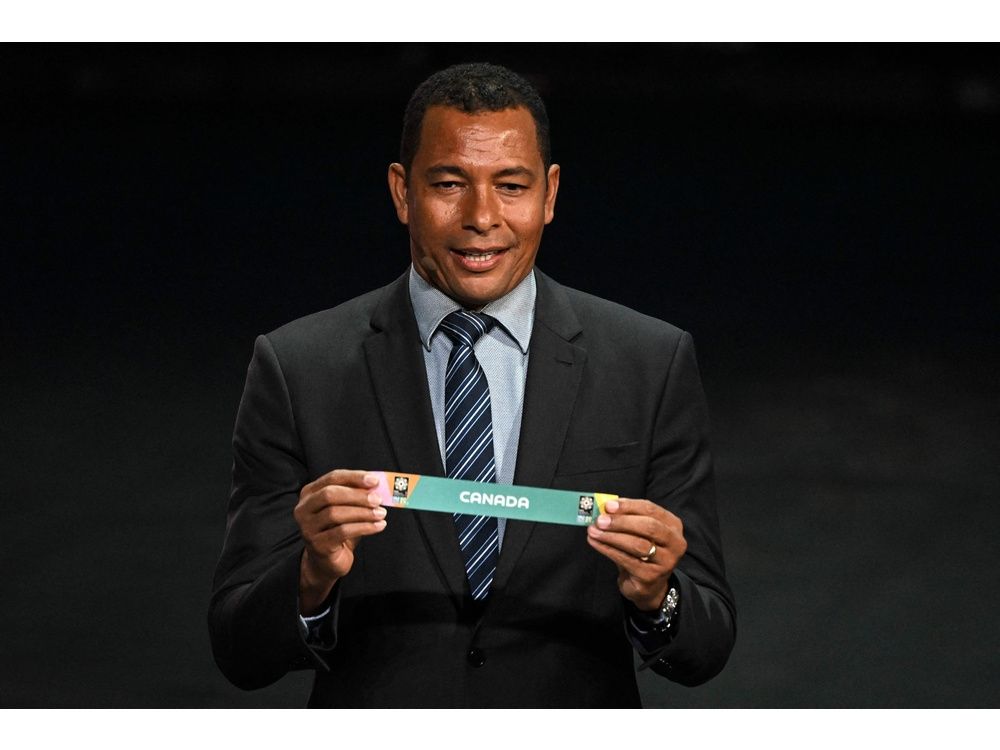 Canada will face Nigeria, the Republic of Ireland and co-hosts Australia of the 2023 FIFA Women’s World Cup this summer.

Early Saturday morning, Canada was drawn into Group B of the tournament at the official Women’s World Cup draw in Auckland, New Zealand.

Sign up to receive The Canucks Report newsletter, delivered straight to your inbox at the start of each series. Essential reading for hockey fans who eat, sleep, Canucks, repeat.

The next issue of Canucks Report will soon be in your inbox.

Canada will open the tournament against Nigeria on July 21 at Melbourne Rectangular Stadium. They will then travel to Perth to face the Republic of Ireland on July 26, and conclude the group stage against Australia on July 31 in Melbourne.

“I’m delighted to have a host country and the recent experience against both teams (Australia, Nigeria) is positive,” said Canada head coach Bev Priestman. “I don’t think there aren’t really any easy matches. Even the likes of Ireland, Vera Pauw is a very experienced coach, they recently drew with Sweden and they will be there to prove in their opener that they belong in this World Cup.

“I’m more excited than anything, especially to have a home nation, I think it’s going to bring an amazing atmosphere.”

The top two finishers advance to the second round of the tournament, which has grown from 24 teams to 32 and is being held in New Zealand and Australia.

As co-hosts, New Zealand and Australia were two of the eight seeds in the draw, along with Spain, England, USA, France, Sweden and Germany.

Canada, the seventh-ranked team in the world according to the latest Coca-Cola FIFA rankings, were in the next group of teams and were selected second in Pot B, putting them in a group with Australia.

“I think Nigeria are a very difficult team to play,” Priestman said. “I think you saw that, especially in the second game we played them on the island, although we did some rotations (to the starting lineup). It’s not an easy team to play and from that particular pot (selection group) it was the team you wanted.

If Canada are able to make it out of their group, they will face the first or second team in Group D, which includes England, Denmark, China and a qualifier to be determined between Senegal, Haiti or Chile.

In 2019, at the Women’s World Cup in France, Canada managed to qualify out of their group with the Netherlands, but were then eliminated in the second round by Sweden.

Canada got revenge at the Tokyo Olympics by defeating Sweden in the gold medal game.

Heading into the World Cup as Olympic gold medalists, Canada will be favored, at the very least, to exit the group, if not win it, likely avoiding European champions England in the second round.

“I think we have to go that way to dominate this group,” Priestman said. “You look at crossovers, and it’s not given that England win their group, but you want to avoid them in the round of 16, and any team would say that based on their recent success. We have to so get into the mindset that we can and will be top of this group, but it’s never an easy task in a tournament setting, anything can happen.”