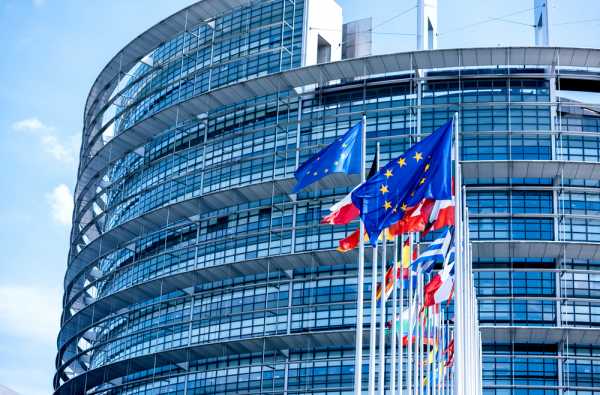 But how long will Draghi remain as head of government?

The current legislature ends in 2023, but early next year Italian MPs elect the next Italian president.

Prior to the pandemic, Draghi was the clear candidate to replace President Sergio Mattarella in this role, given Draghi’s political stature and broad political support. Now the circumstances are less clear. One option is for Mattarella to seek a new term to allow Draghi to continue as prime minister until 2023.

This could give Draghi the time needed to oversee critical reforms and other measures to help Italy achieve a more sustainable recovery while avoiding a snap election at this current critical juncture. A longer period of political stability in Italy would be considered positive for Italy’s BBB + / Negative credit ratings.

Spain’s political situation remains difficult, although a period of temporary stability is possible ahead of the elections

In Spain, the political situation remains difficult, with a minority government of the Socialist Party of Prime Minister Pedro SÃ¡nchez and the far left Unidas Podemos (UP) facing some instability after the regional elections in Madrid, after which the leader of the ‘UP Pablo Iglesias has resigned from his post as MP. Prime Minister.

Nonetheless, a potentially more encouraging development has been the government’s decision to partially pardon nine Catalan politicians and officials imprisoned after the illegal consultations on Catalan independence in 2017. This decision should facilitate more conciliatory relations between central and regional governments and guarantee the Catalan independence party. , ERC, continues to support the Spanish central government in passing critical legislation, in particular the 2022 budget.

These circumstances could lead to a temporary phase of political stability in Spain ahead of the elections scheduled by December 2023.

For Italy and Spain, the recovery and resilience programs should support government stability and reform momentum over the coming years. Large-scale EU funds allocated to countries, with Italy and Spain among the main recipients of EU funding, are prompting political groups to put differences aside for now in order to avoid blocking a nascent recovery.

Merely halving the gap between the respective performance of Italy and Spain vis-Ã -vis the strongest EU countries in terms of the implementation of structural reforms would increase output by around 17 % and 10% over 20 years, according to the European Commission. Beyond social benefits, such growth would significantly help countries manage high budget deficits and high public debt.

July 16, the Agency that I represent affirmed Spain’s ratings at A- and revised the outlook to stable from negative. Our next review of Italy’s sovereign credit is scheduled for August 20.